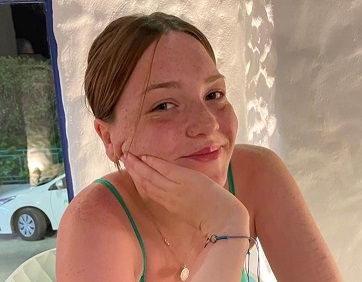 Police are appealing for information to help find a teenager who has been reported missing from Gloucester.

Phoebe was last seen close to St James City Farm in Albany Street at around 11.40am today (Wednesday 22 June).

The 15-year-old is described as being 5ft 2ins tall, of a medium build and has brown hair which was in a bun but is commonly worn in a ponytail.

Anyone with information about Phoebe’s whereabouts should call 101, quoting incident 186 of 22 June. Please dial 999 if you are with Phoebe at the time of calling.