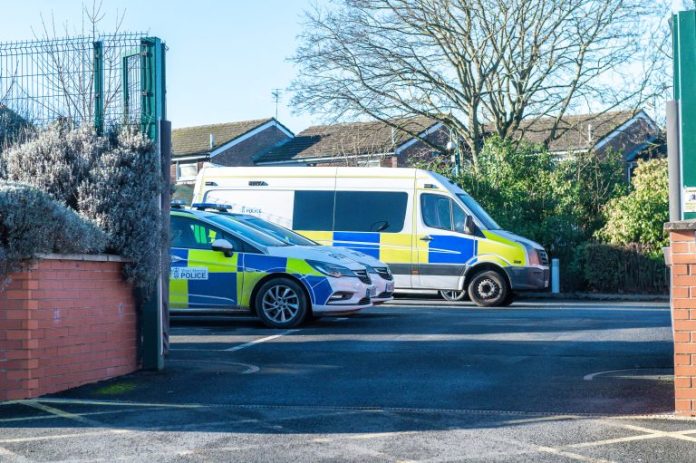 West Mercia Police officers in the Malvern area of Worcestershire have issued a warning after receiving information that fake bank notes are being used in the area.

“It has been identified that counterfeit Royal Bank of Scotland polymer (aka plastic) are in circulation in England, Wales and Northern Ireland.

“Please remain vigilant and report any suspicious incidents to Police.

“Further information about the security features in both Scottish and Northern Irish bank notes can be found on the ACBI website:- https://www.acbi.org.uk/banknotes.html”