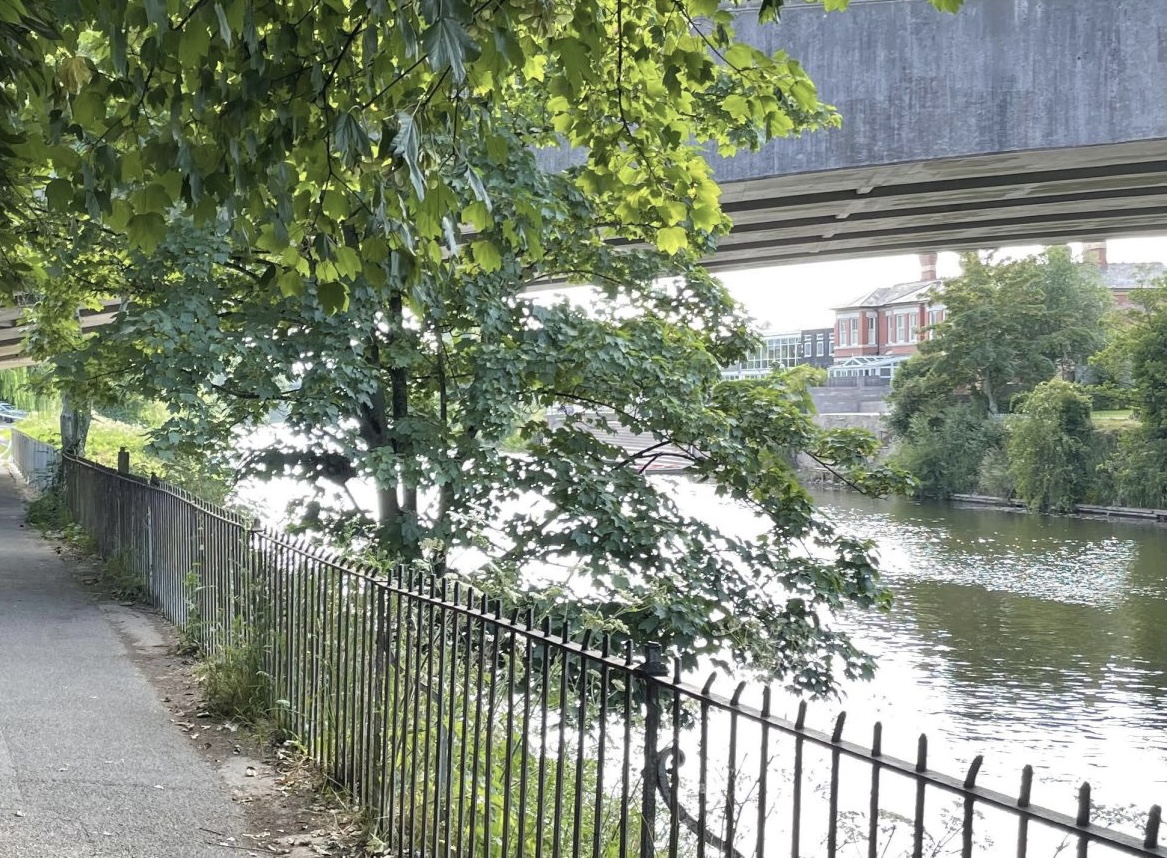 West Mercia Police officers are investigating reports that a man indecently exposed himself to a woman on a riverside path in Hereford.

Your Herefordshire understands the incident happened on the path below Greyfriars Bridge.

A spokesperson for West Mercia Police told Your Herefordshire:

“We can confirm that Police have had a report of a man indecently exposing himself to a woman in that location.

“The incident was reported to us shortly before 1.30 on Wednesday afternoon (3 August) but is believed to have happened in the morning.”