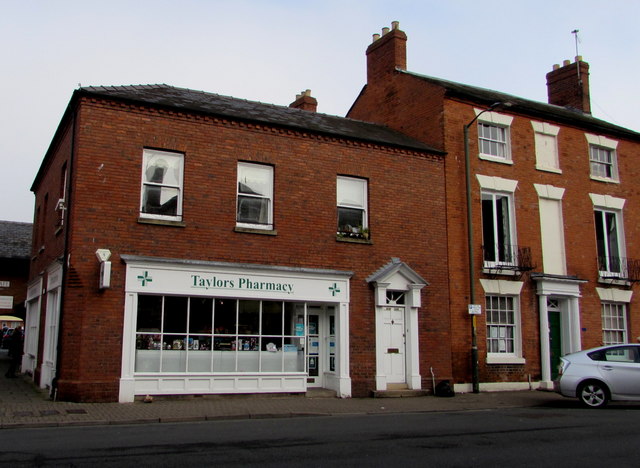 Pharmacy staff have been left angered after being omitted from parking charge exemptions.

Jo, the Pharmacist manager at Taylors Pharmacy in #Hereford has contacted us to share her disappointment at the decision taken by Herefordshire Council that has seen pharmacy workers not included in the council’s parking charge exemptions.

Jo said: “I am the Pharmacist manager at a busy Hereford pharmacy with a team of twenty staff, not including locums who sometimes have to travel from as far away as Birmingham.

“On the 15th June parking charges were reinstated, as we expected. A staff member spoke on that Monday morning to a parking enforcement officer that said as we were NHS staff – we were still exempt from charges, however we would need to speak to the council on how to provide evidence when parking.

“The coldness of the emailed response from the council made myself and the whole of my team feel utterly worthless. That basically we were not considered part of the NHS service in the UK. The council seem very quick to forget, that when COVID-19 struck, all GP surgeries, hospitals, dentists and opticians shut their doors to the general public.

“We were on the front line dealing with scared, worried patients, who saw us, as pharmacies as their only allies. Our workload over night tripled, as well as having to contend with staff shortages due to self isolation. We expanded our delivery services, stopping charges to ensure all patients who were shielding received their medication.

“I myself, as well as other pharmacists often worked extended hours, doing 13 hour shifts to meet the demand for our services. Myself and my staff did this like other NHS staff as part of our duty. We do not see ourselves as heroes, but just doing our jobs.
All through out the pandemic we have been officially recognized as NHS staff, receiving concessions and all this was a boost to staff moral. This was all destroyed by a simple 70 word email.

“Parking is NOT the issue, it was how the council told us. I am apparently not part of the NHS, even though we work to an NHS contract. So in the council’s opinion did every “clap” that was given to the NHS not include the pharmacy community? I hope that council members remember that when their parents, children or even themselves required medication.

Where would they have been without us?”

The email that was sent to Taylor’s Pharmacy from the council stated the following:

“Thank you for your email regarding parking for your staff.

The only groups of workers who governments have asked to be given free parking are NHS staff (those employed directly by the NHS), health and social care workers and the NHS Covid-19 volunteers (recruited specifically to respond to the emergency).

As you do not fall within these groups unfortunately your staff will have to pay for their parking from today (15th June).”

Do you think this is fair? Should pharmacy workers be made to pay parking charges? 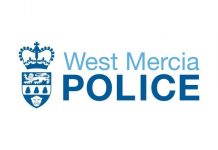 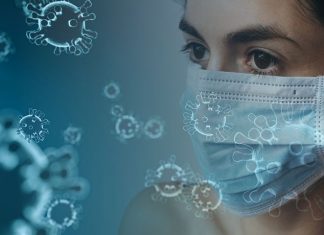