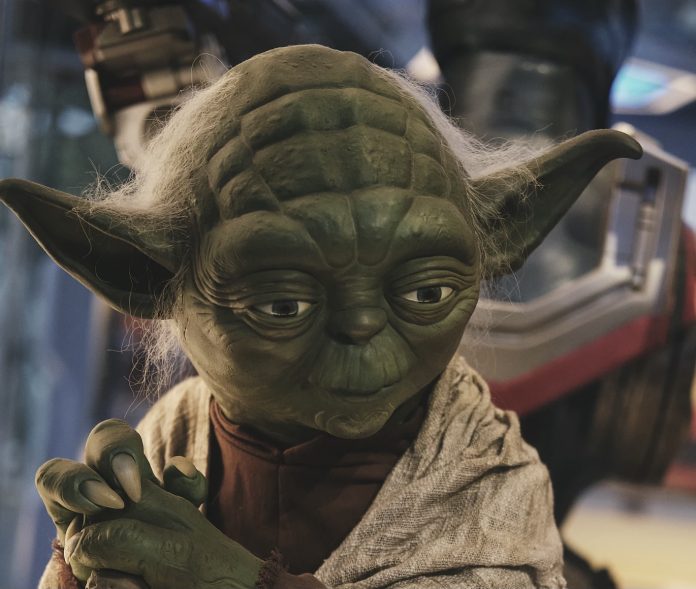 A campaign has been launched for a statue of Yoda to be installed in Hereford.

Anthony Murphy started the petition and is aiming to get hundreds of signatures to help progress the idea.

“Frank Oz was the voice of Yoda. He was born in Hereford. A statue of Yoda in Dedication to Frank Oz would be an awesome tribute to a cultural phenomenon and a great tourist attraction. Erect a statue we must. Sign this petition you will.”

The petition can be signed by visiting – https://www.change.org/p/erect-a-statue-of-yoda-in-hereford-dedicated-to-the-birthplace-of-frank-oz-voice-of-yoda

He is well known for the role of Yoda in the Star Wars series, having provided the voice for the character in several films and television series.