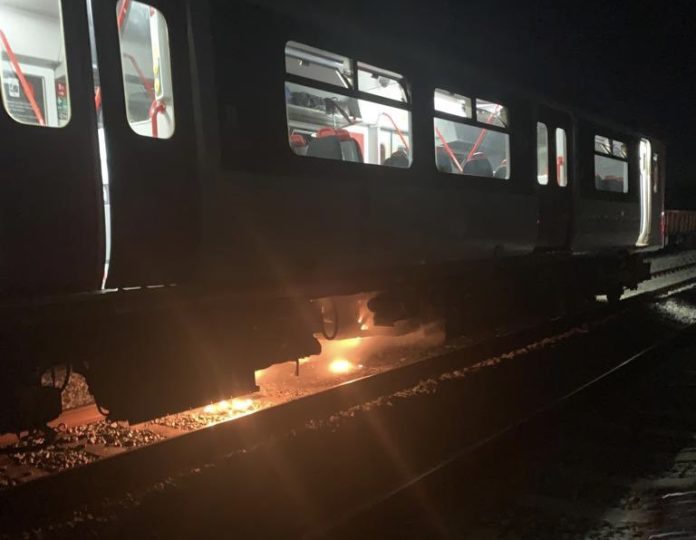 A number of rail passengers have been evacuated after a train caught fire between Hereford and Shrewsbury.

British Transport Police, Hereford & Worcester Fire and Rescue Service, West Midlands Ambulance Service and West Mercia Police were all called to the incident near Craven Arms at around 11pm on Sunday evening.

Passengers were evacuated from the Transport for Wales service.

A number of road closures have also been put in place due to the ongoing incident. Motorists are advised to use alternative routes for the time being.