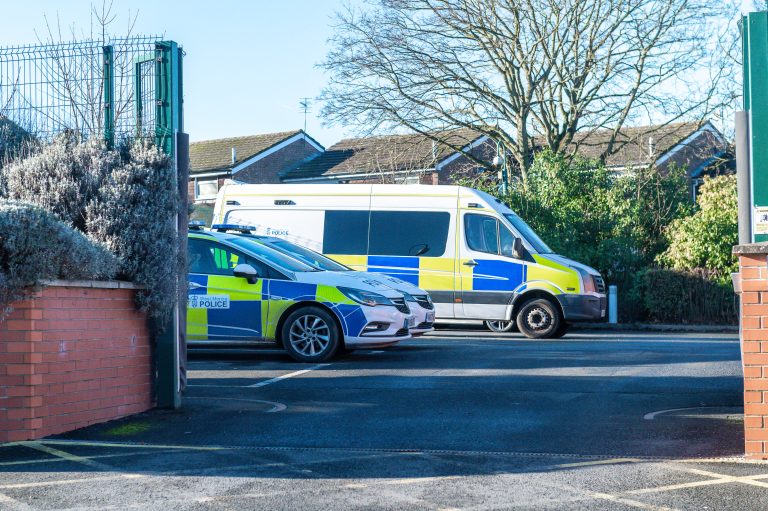 British Transport Police have confirmed that a person has died following an incident near Malvern.

A spokesperson for British Transport Police:

“Officers were called to the line in Malvern at 9.27am following reports of a casualty on the tracks. Paramedics also attended however sadly a person was pronounced dead at the scene. The incident is not being treated as suspicious and a file will be prepared for the coroner.”

“We were called at 9.32am to reports of an incident on the tracks off Jamaica Road in Malvern. Two ambulances, a paramedic officer, a BASICS emergency doctor and the Midlands Air Ambulance from Cosford attended the scene. Upon arrival we found a man. Unfortunately it immediately became clear that nothing could be done to save him and he was confirmed deceased.”