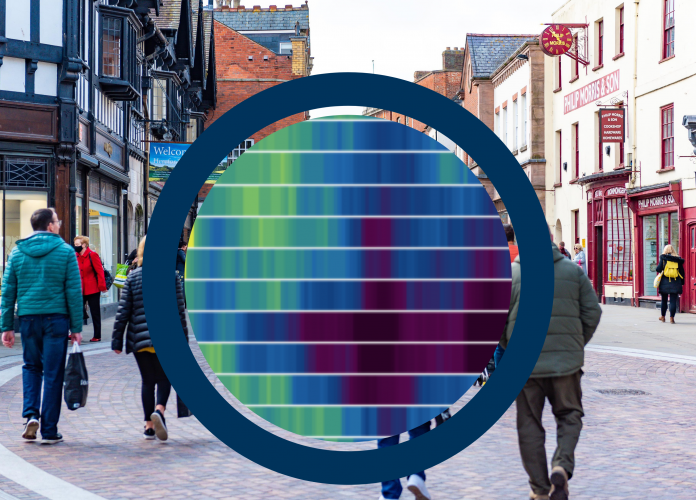 One age group in Herefordshire has seen COVID-19 infection rates rise sharply over recent weeks, with rates in the 15-19 year-old age group now at 2,584 cases per 100,000 population. Meaning that almost 1 in 38 people in this age group tested positive for COVID-19 in the seven day period that ended on the 20th August.

One of the main reasons for this age group having such high infection rates is because the majority won’t yet be fully vaccinated, with those aged under 16 not currently eligible unless they have specific medical needs.

An update on the number of patients in hospital with COVID-19 is expected later today, with figures released by NHS England last week indicating that 13 patients were being treated with the virus at Hereford County Hospital (Wye Valley NHS Trust), which was up from 11 the previous week but significantly lower than the 100+ patients that were being treated during the peak in January of this year.

Currently, 87.1% of adults in Herefordshire have received a first dose of a COVID-19 vaccine. Meanwhile 77.9% of adults have now received both doses of a COVID-19 vaccine and are fully vaccinated. This means that despite Herefordshire seeing a significant increase in the number of cases being recorded, it will be hoped that the pressure on the NHS remains much lower than it was earlier this year.

SOURCE – Interactive map of vaccinations | Coronavirus in the UK (data.gov.uk) 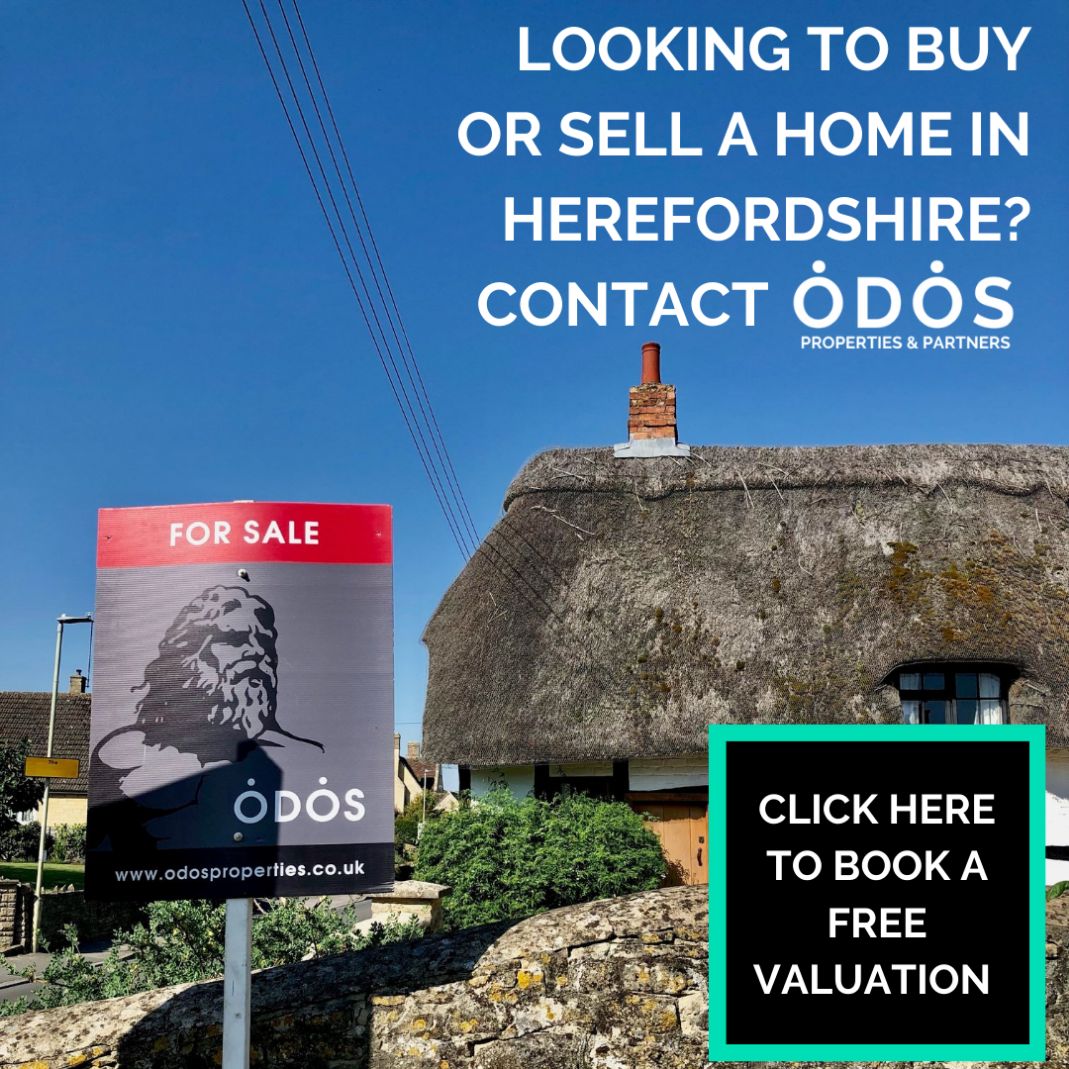