NHS England has confirmed that as of 5pm yesterday, no further deaths as a result of COVID-19 had been recorded at hospitals in Herefordshire, meaning that the total number of deaths at hospitals in the county remains at 47.

The news is positive, however some deaths can take several days to be recorded.

NHS England also announced a further 121 people have died from coronavirus, bringing the total number of deaths in hospitals in England to 25,387. Victims were aged between 41 and 98 and three (aged between 50 and 91) had no known underlying health conditions 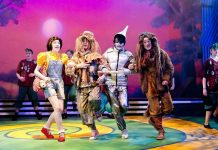 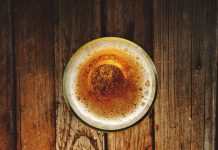 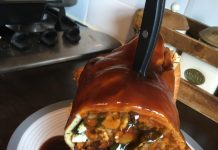 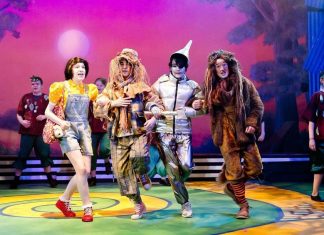 NEWS | Resolution Foundation urges government to give every adult £500...