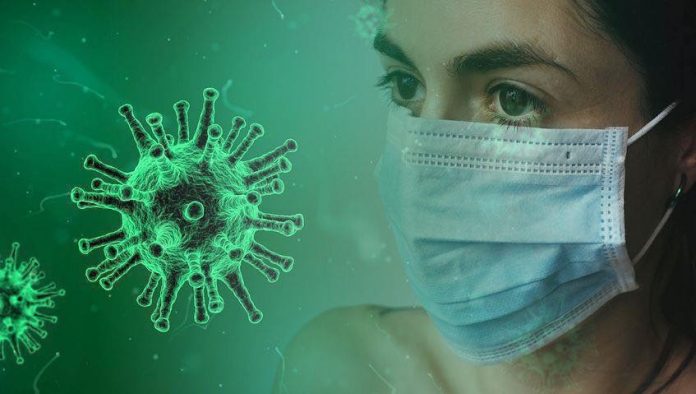 NHS England has confirmed that as of 5pm yesterday, no further deaths as a result of COVID-19 had been recorded at hospitals in Herefordshire, meaning that the total number of deaths at hospitals in the county remains at 56.

An update on the number of positive cases in the county will be released later this afternoon.

NEWS | Big Mac for just £1.60 as McDonalds joins Eat Out to Help Out scheme 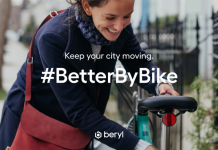 29/07/2020
McDonalds has announced that it is joining the Government’s Eat Out to Help Out Scheme that launches next week.