The much-anticipated NHS Covid-19 contact-tracing app has launched in England and Wales.

Based on APIs from Apple and Google, the app uses Bluetooth technology to track time and distance between smartphone devices.

It also offers a QR code check-in capability at bars, restaurants and other venues, designed to aid NHS Test and Trace in contacting customers with public health advice should there be a Covid-19 outbreak.

Once a QR code is scanned, information will remain on a user’s phone for 21 days, but users will have the option to delete venues from their app.

Some 160,000 business have downloaded the NHS Test and Trace QR code in the past two weeks since it was made available.

Users will also be able to check their symptoms and book a free test through the app, which also includes an isolation countdown timer to remind people to quarantine.

Health secretary, Matt Hancock, said: “With infection rates rising we must use every tool at our disposal to prevent transmission, including the latest technology.

“We have worked extensively with tech companies, international partners, and privacy and medical experts – and learned from the trials – to develop an app that is secure, simple to use and will help keep our country safe.

“Today’s launch marks an important step forward in our fight against this invisible killer and I urge everyone who can to download and use the app to protect themselves and their loved ones.”

Dido Harding, executive chair of NHS Test and Trace, added: “We want to make it as easy as possible for everyone to engage with England’s NHS Test and Trace service. The NHS Covid-19 app enables the majority of people with a smartphone to find out if they are at risk of having caught the virus and need to self-isolate, order a test if they have symptoms, and access the right guidance and advice.”

In a briefing before the launch, Harding didn’t put a figure on how many people would need to download the app for it to be considered a success, but highlighted Oxford University research that found a “well-staffed manual contact-tracing workforce combined with 15% uptake of an exposure notification system could reduce infections by 15%”.

The launch follows months of setbacks, including criticism from privacy experts and a U-turn on the original operating model.

The total cost of the app is expected to top £35 million. Some £25 million is expected to be spent this financial year on the new app, while a further £10 million was spent developing the original operating model that was abandoned in June.

The technology behind the app is based on Apple and Google’s decentralised model, which has consistently been hailed more privacy-centric as it only sends exposure notification alerts between devices.

The system generates a random ID for an individual’s device, which can be exchanged between devices via Bluetooth, not GPS. These unique random IDs regenerate frequently to add an extra layer of security and preserve anonymity, a statement from the Department of Health and Social Care said.

NHSX and NHS Test and Trace have been working with the tech giants to develop the app after abandoning its original centralised model in June.

This model would have seen information from devices sent to a centralised NHS database, but was plagued by criticism from privacy experts who warned it could hamper public trust.

Trials of the revamped contact-tracing app were launched in August on the Isle of Wight, in the London borough of Newham and among NHS volunteers. The Department of Health and Social Care announced in early September that the app would be rolled-out nationally later that month.

Simon Thompson, managing director of the app, said: “We have worked tirelessly to develop the new NHS Covid-19 app and we are incredibly grateful to all residents of the Isle of Wight, London Borough of Newham, and NHS Volunteer Responders – the learnings and insight have made the app what it is today. We are now ready to roll-out the app across England and Wales.

“This new version is so much more than just a contact tracing app – it has a range of features which will quickly alert you if you’re at risk of coronavirus. The more people who use it, the better it works.” 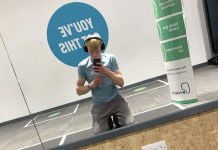 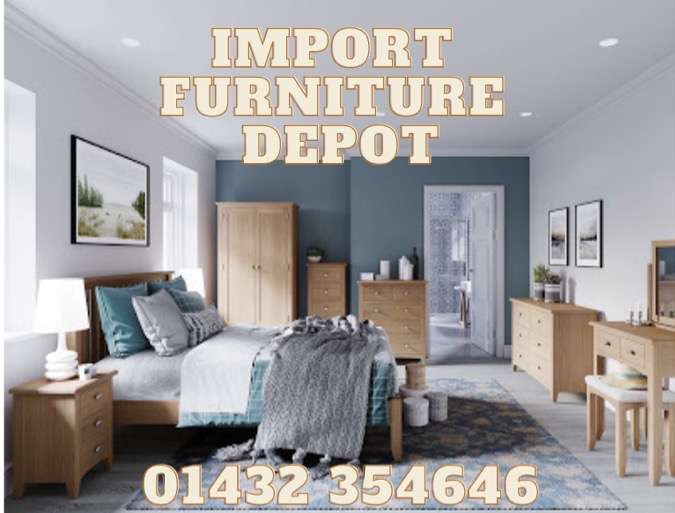