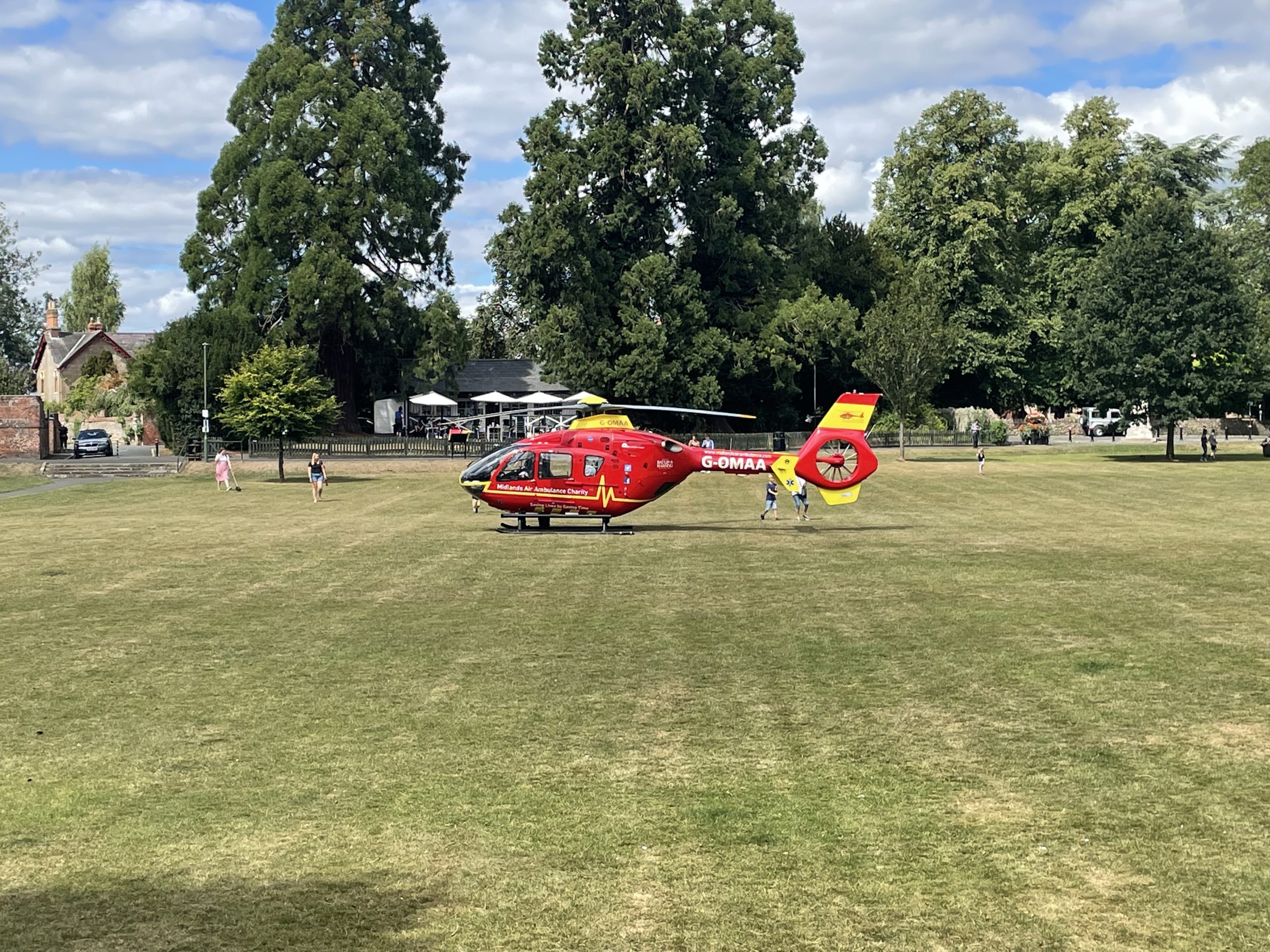 The mother of a boy who was injured in a collision in Leominster has provided Your Herefordshire with an update on his condition.

She has also praised members of the public and the emergency services.

“He’s (Ryan) badly injured but is having surgery this morning with a long recovery ahead but is ok.

“We were called to reports of a collision between a car and pedestrian on Etnam Street at 1.50pm. One ambulance, a paramedic officer and the Midlands Air Ambulance from Strensham attended the scene.

“On arrival we discovered a boy who was treated for a serious, but non life-threatening injury, before being taken to Hereford County Hospital by land ambulance.

“A woman was also assessed at the scene but was able to be discharged.”