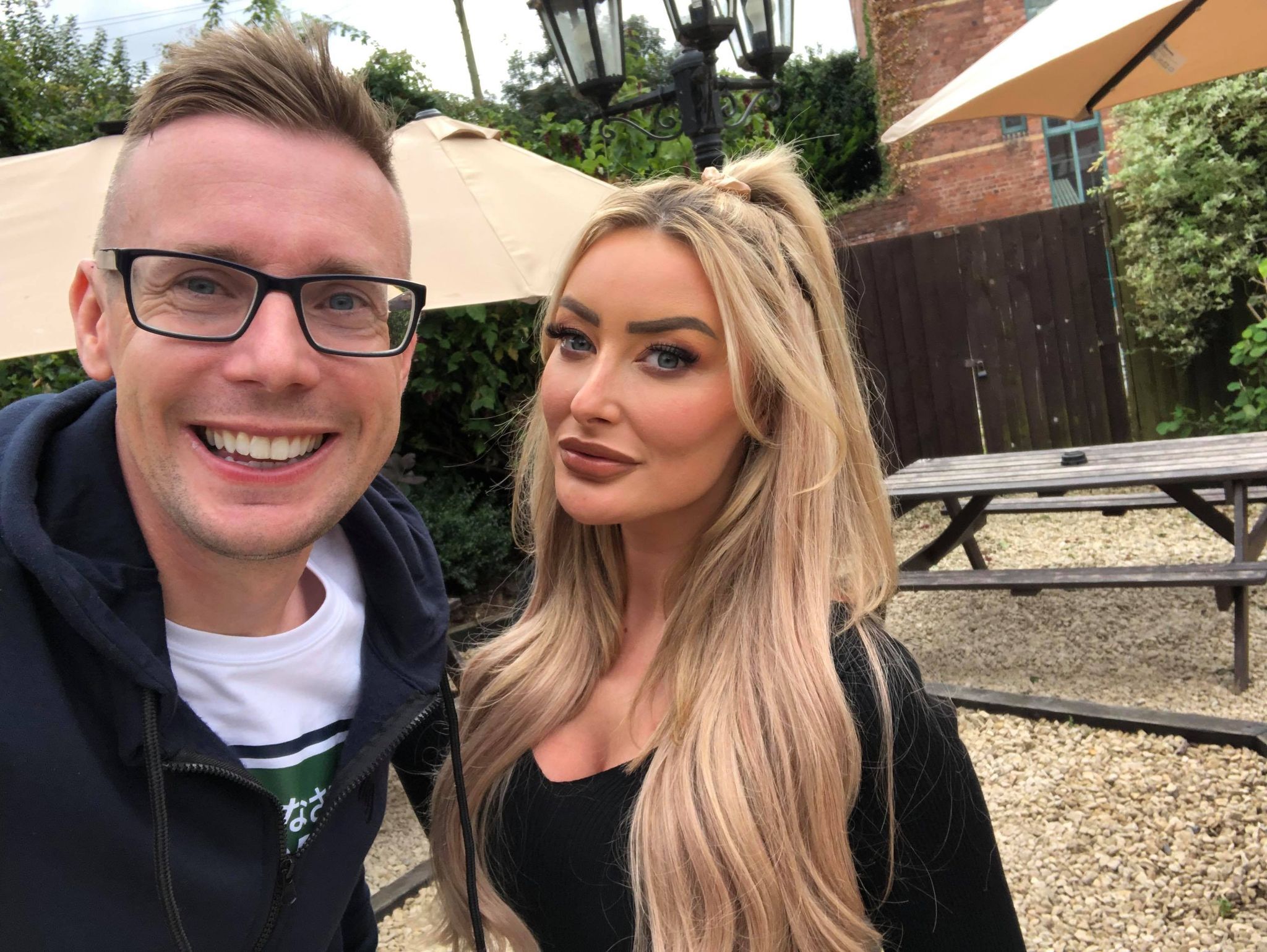 Love Island star Chloe Crowhurst was in Hereford over the weekend.

Chloe is 24-years-old and from Essex and took part in the third season of Love Island in 2017.

In June 2021 Chloe reported on social media that she had been rushed to hospital after being involved in a “serious car accident” but is now fighting fit. She spoke to Matt Healey in an exclusive interview.