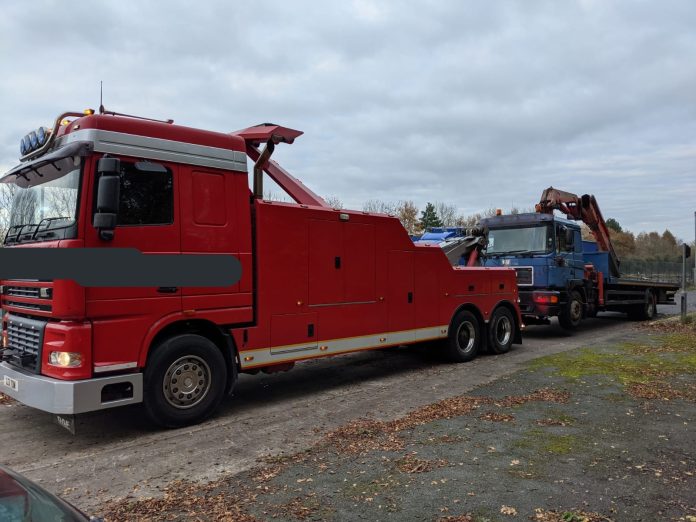 One person was arrested on suspicion of drug driving and a HGV seized due to the driver having no licence, as West Mercia Police conducted the road worthiness of vehicles yesterday.

Officers were in Ross-on-Wye and during checks found a number of defects on vehicles, with the use of some prohibited until the defects were rectified.