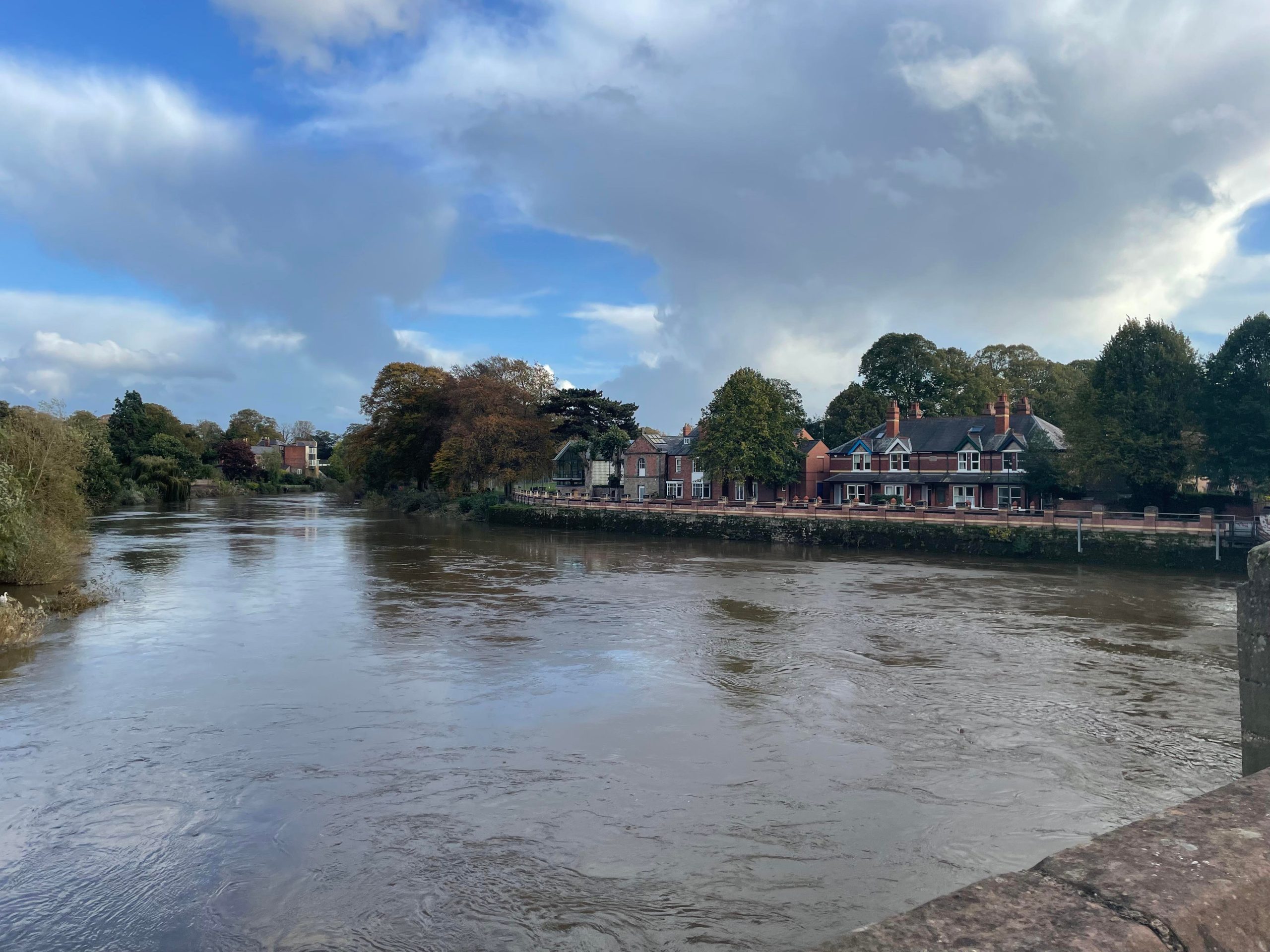 The Bill was passed after 283 MPs voted for it, with 163 voting against. There was a major backlash to the original bill, with concerns over the level of sewage that was allowed to enter waterways such as the River Wye in Herefordshire. A river that is already seeing record levels of pollution in many parts. The House of Lords recommended amendments but many campaigners say the governments amendments don’t go as far as those proposed by the House of Lords to put a legal duty on water companies at the government.

However, despite amendments being made to the bill, local campaign group such as Golden Valley Action Group are far from impressed. They tweeted the following yesterday evening after the vote was confirmed.