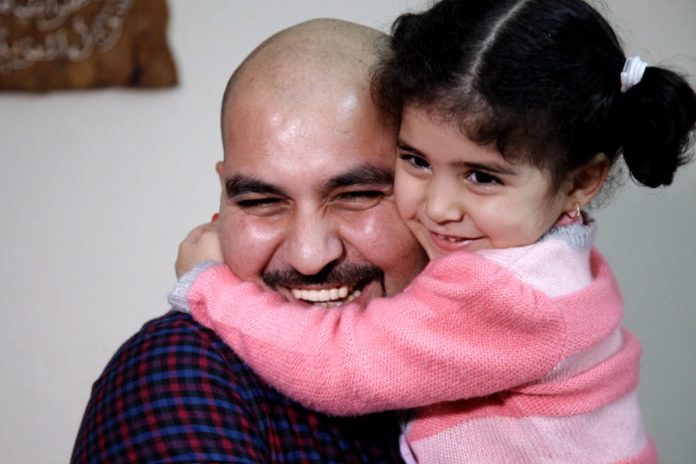 Herefordshire Council will discuss the potential resettling of least 125 refugees in Herefordshire over a period of five years when it’s cabinet meets next week.

“To endorse the approach to a long term flexible commitment to the ambition of resettling at least 125 refugees in Herefordshire over a period of five years.

As part of this approach, authority will be delegated to the cabinet member for Health and Wellbeing to agree numbers and services procured in any one year, subject to funding instructions from the government.

The council and its partners have successfully resettled 95 refugees in Hereford between 2016 and 2019. The families have been welcomed by local people and have made a positive contribution to their local communities in a variety of ways.

Local Authorities are being asked by the Home Office to consider making a further pledge to accommodate refugees through resettlement programmes. The council has been formally approached by the Director of Resettlement, Asylum Support and Integration for UK Visas and Immigration to confirm how many refugees Herefordshire will pledge to resettle in 2020-21.

That:
(a) a long term flexible commitment to the ambition of resettling at least 125 refugees over five years is approved.
(b) authority to determine numbers of refugees resettled in any one year and any associated logistics is delegated to the director for adults and communities, in consultation with the cabinet member for health and wellbeing. 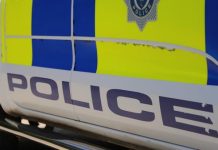 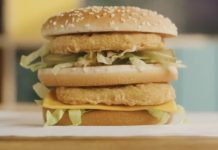 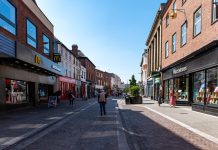 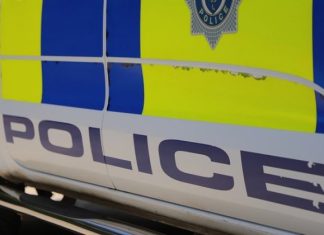 NEWS | Police in Hereford investigating a ‘barbaric incident’ that...

25/01/2022
West Mercia Police officers in Hereford are investigating a report of potential badger baiting in the Lower Lyde area of the county...

NEWS | McDonald’s will be adding a Chicken Big Mac to...

NEWS | 14% of children in Herefordshire are living in absolute...

NEWS | Police called to incident in the Greenfields area of...

COMMUNITY | A tour of Wyesbuys – The store that is...