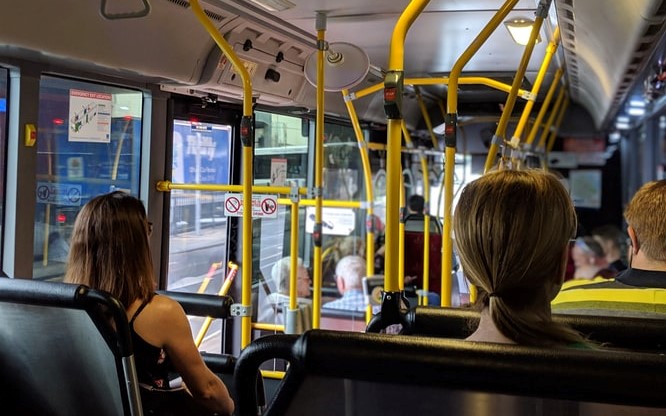 A member of the public has told Your Herefordshire of their frustration after finding out that the 476 (Hereford to Ledbury) Saturday bus service is ‘unlikely to be reinstated’ due to the service not being commercially viable.

The member of the public who doesn’t wish to be named, contacted Your Herefordshire after hearing that the service, run by bus company DRM, is unlikely to be reinstated now that restrictions have been lifted.

This means that people living in Ledbury and Hereford, as well as villages in between, are unable to make the most of the free bus services that are now in operation at weekends in Herefordshire.

Anyone wishing to travel between Hereford and Ledbury on a Saturday evening will now have to travel by car, or make the journey over via train.

DRM have informed the member of the public that ‘unless we have some form of additional income/funding, then regrettably the evening services will not be returning.”