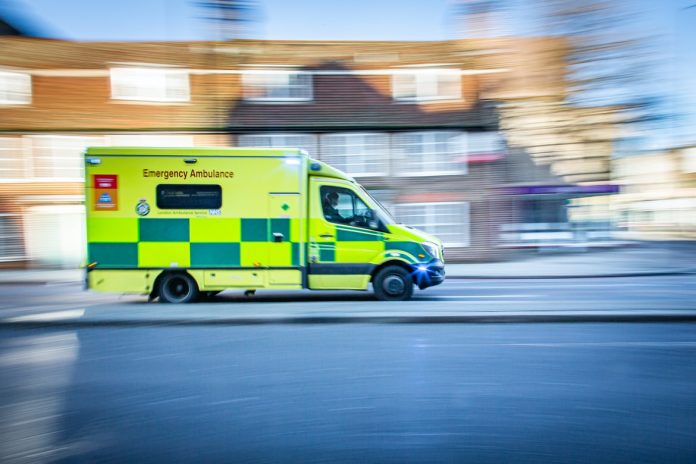 Emergency services were called to an incident in a Herefordshire village this afternoon.

“We were called at 1.45pm to reports of an incident in the water near the B4399 from Dinedor Mill Bridge in Holme Lacy. One ambulance, two paramedic officers and two BASICS emergency doctors attended the scene. On arrival, we assessed two patients, both did not require assistance and were discharged on scene.”