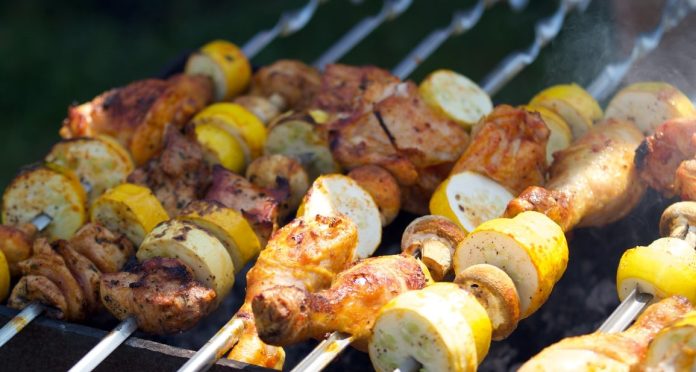 Herefordshire Council has granted planning permission for a new restaurant in Hereford.

The restaurant will be located on Eign Gate, in the unit previously occupied by Millets. The planning application was submitted in March, but due to this being a change of use from retail to takeaway, it’s taken some time to be approved.

Your Herefordshire understands that the owner hopes to open a Lebanese restaurant and now that planning has been approved, it’s hoped that the new restaurant will open its doors next year.