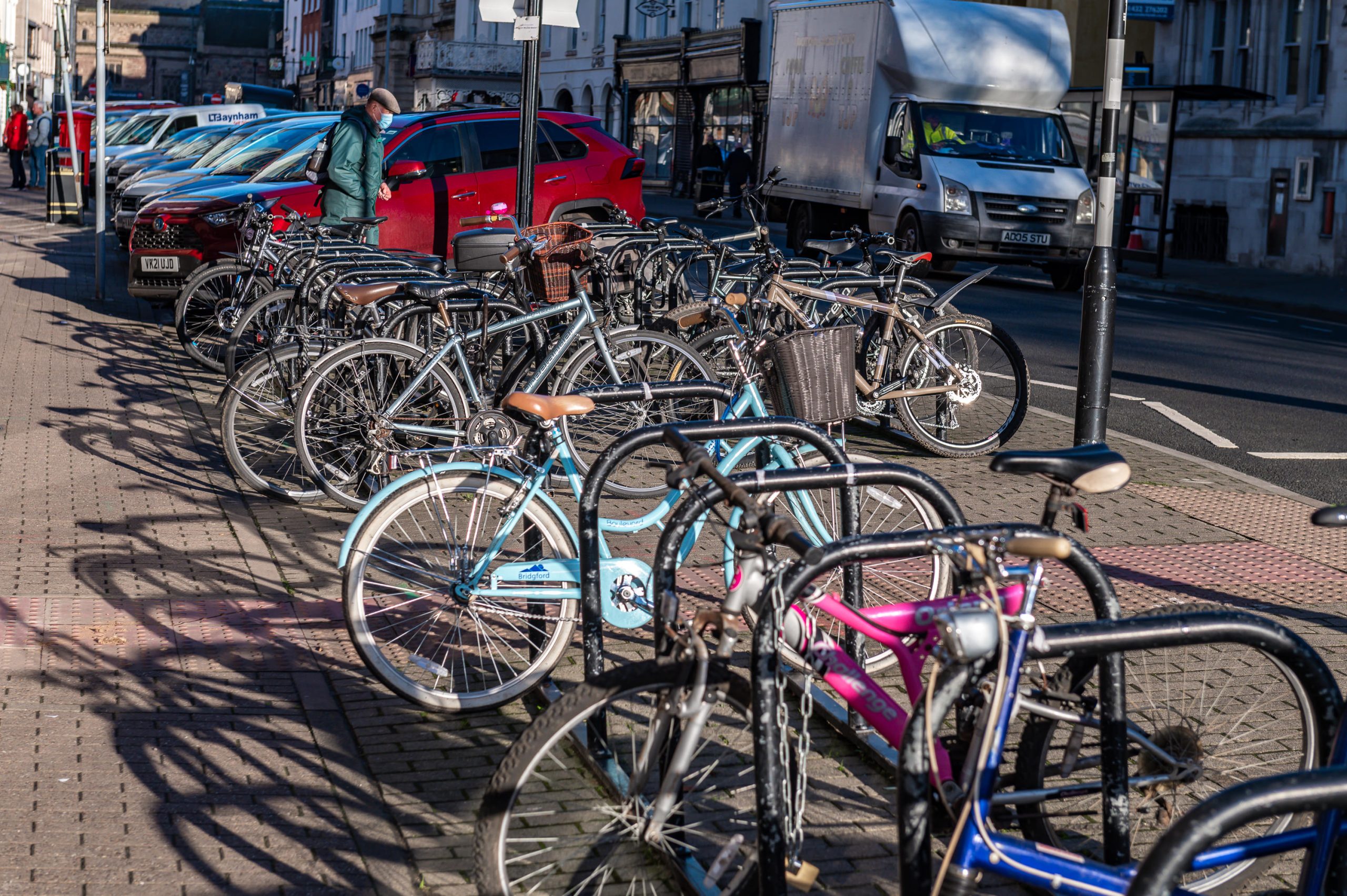 Herefordshire Council’s decision to spend up to £30,000 on green cycle shelters in Hereford has attracted criticism and questions from the public.

Earlier this week, Your Herefordshire revealed that Herefordshire Council has agreed to spend up to £30,000 to purchase and install green cycle shelters that will be located in Hereford city centre as part of the Hereford City Centre Improvements (HCCI).

However, some of the comments from members of the public were critical of the councils decision.

David said, “I’m a cyclist but perfectly happy with the existing bike parking in Hereford which is great as it is.

“Please, what is it with all this ridiculous drivers vs cyclists rubbish. For my part, there are idiot cyclists (lights!!) and good cyclists as well as idiot drivers and good drivers.

“Stop falling for the divide and rule tactics of the media for goodness sake. And no cyclists don’t need to be registered and insured any more than cars need speed limiters and black boxes. Less laws, live and let live and just be kind to one another!”

Heather said, “Total waste of money in my opinion.”

The cycle shelters are to be procured and installed through the Council’s public realm contract with Balfour Beatty Living Places (BBLP) as outlined within the 7 October 2021 Cabinet Member decision report which can be viewed using the following link:
https://councillors.herefordshire.gov.uk/ieDecisionDetails.aspx?ID=8255

Balfour Beatty Living Places have been provided with a provisional instruction for £30,000 and have submitted a proposal to procure and install two green cycle shelters at a cost of £24,239.48, which includes a contractual fee.

A further proposal will be required to undertake supporting works by Balfour Beatty Living Places in advance of installation. This will be funded and managed from the remaining budget for this element along with further funding from within the programme through the programme change process as part of the Marches LEP grant funding agreement.

These additional changes follow alterations to the city centre that took place last summer. These included new planting and trees, as well as new seating.