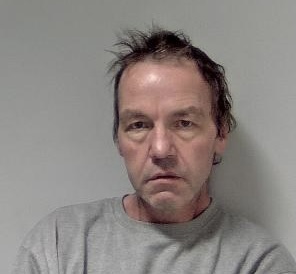 A man has been found guilty of the murder of Neil Parkinson, who was found dead in Cotheridge in Worcestershire last December.

Neil, who was 66, from Clifton-Upon-Teme was leaving his partner’s property in Cotheridge on Saturday 12 December when it is believed he was attacked at the end of the driveway. He and his vehicle were driven to a layby on the Ankerdine Road and set alight.

He will be sentenced on Monday 16 August at Worcester Crown Court.

“Chilman committed a senseless act that ended Neil’s life prematurely, and he will be sentenced on Monday.

“Neil Parkinson’s family have understandably been left devastated, Neil was simply leaving his partners home to return home to take care of his elderly mother when he was tragically killed in a senseless attack and my thoughts and condolences remain with them.”