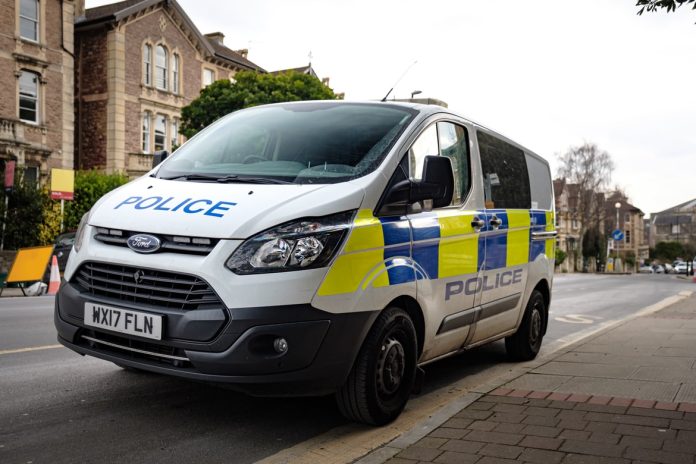 Bill Wiggin (MP for North Herefordshire) has commented after police confirmed that charges had been brought against two people following the death of Carl Dyche in Kington.

Bill Wiggin MP said  “The tragic death of Mr Dyche is a shocking and saddening one.

“My thoughts and prayers go out to his family.

“I would like to thank the emergency services and particularly the West Mercia Police for their swift and professional approach.

“They have been open and transparent about arresting people in connection with this act and have done their best to reassure local people about the unusual nature of this tragic occurrence.

“I understand that Safer Neighbourhood Officers will be patrolling the area daily to provide reassurance to the community.

“I feel that it is important to stress that these things do not happen often in our County and that when they do we are well served by our Police Officers.

“My thoughts go out to each and every one of those affected by this crime.”

“Two men have been charged following the death of a man in Kington.

“Ajay Price, 19, of High Street, Kington was charged with murder. He was remanded in custody to appear at Kidderminster Magistrates Court today (Monday 6 December).

“A second man, John Locke, 33, of Greenfields, Kington, was charged with grievous bodily harm. He appeared at Kidderminster Magistrates Court on Saturday 4 December and was remanded.

“Another man, a 29-year-old from Kington, was also arrested on suspicion of murder and remains in custody. The charges relate to an incident in Kington on Thursday 2 December that led to the death of 51-year-old Carl Dyche from Kington.”