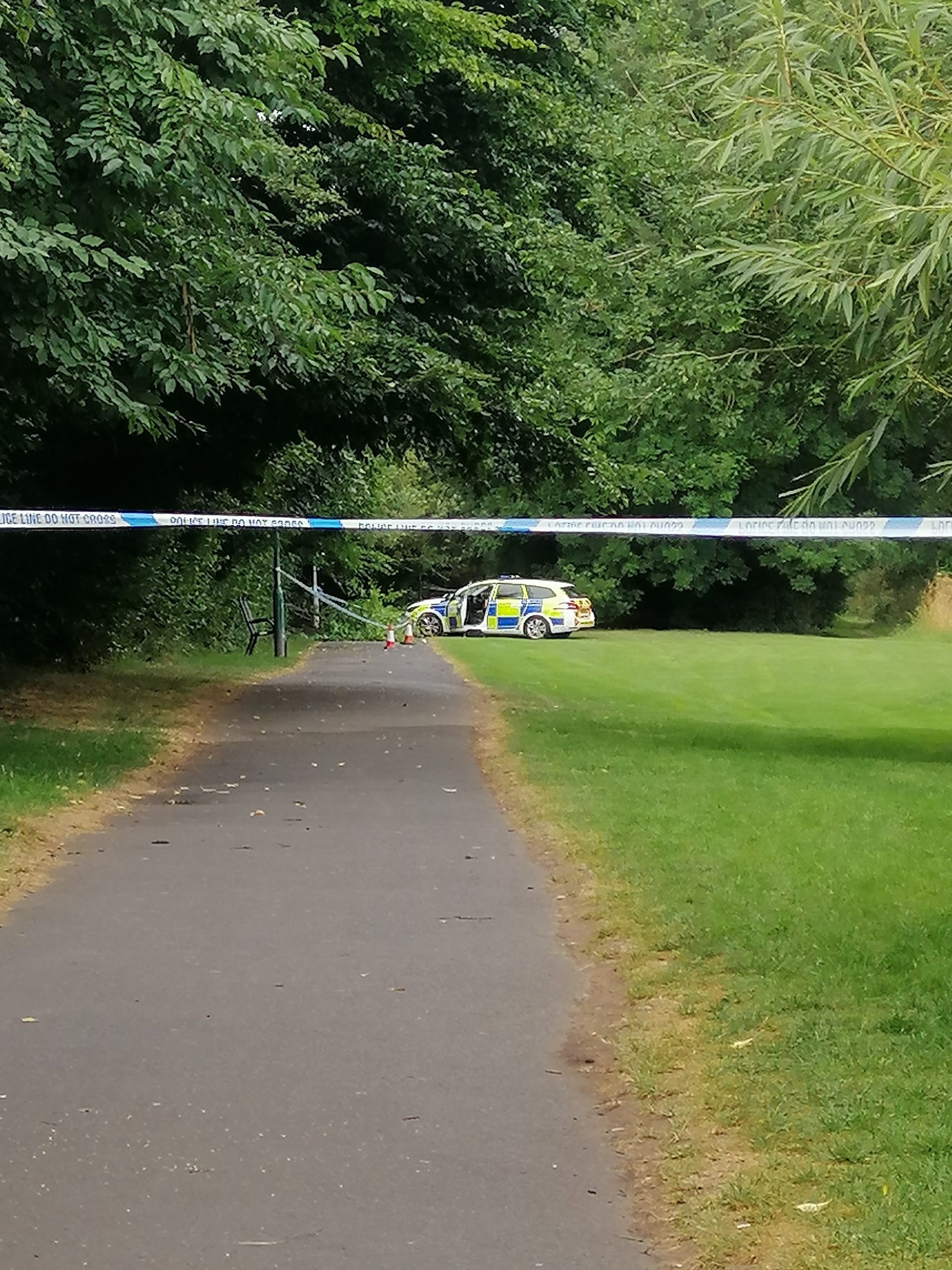 An investigation is continuing in Hereford, after police received a report of a rape in the early hours of Sunday morning.

The incident occurred in on the riverside path, between Greyfriars Bridge and Hunderton Bridge, with a police cordon being put in place while officers continued their investigations.

Police earlier this week confirmed that a man had been arrested and released on bail.

A spokesperson for West Mercia Police told Your Herefordshire earlier this week:

“We can confirm that officers arrested a man aged in his 20s on suspicion of rape, who has now been released on police bail as investigations continue.”

Police are appealing for witnesses following reports that a woman was raped in Hereford.

Between 12am and 1.30am this morning (Sunday 31 July) a 20-year-old woman reported that she had been raped by a man as she walked along a river path in Hereford.

The incident took place opposite the rowing club between The Old Bridge and Great Western Way. After the incident the suspect then fled from the scene along the pathway in the direction of Luard Walk or the Hunderton Estate.

The suspect is described as male, with tanned skin, of a slim build and around 6ft tall.

Detective Chief Inspector Mark Peters, said: “As part of the investigation we are now turning to the public for your help in identifying this man, by appealing to anyone who may have captured CCTV or dashcam footage in the areas of Bridge Street, King Street or the Hunderton Estate at around 12am and 1.30am.

“We would also appeal to anyone who may have used the river path between those times to come forward, no matter how insignificant you feel your information could be.

“We understand that this incident will be very worrying to the local community and I want to reassure the public that we have been, and continue to take it very seriously, and that there is likely to be an increased police presence in these areas whilst we continue with our investigations.

“The victim is being supported by specially trained officers and is being kept updated as the investigation progresses.”

Anyone with information, dashcam or CCTV footage that may help with the investigation is asked to contact police by calling 101 or visiting  https://www.westmercia.police.uk/tua/tell-us-about/ quoting incident 58i of 31 July, 2022.

Alternatively, information can be passed to Crimestoppers anonymously on 0800 555 111.