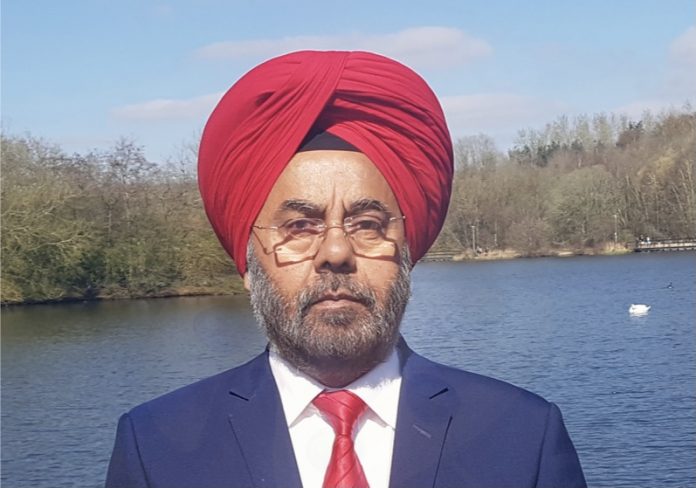 Over the next 24 hours, we will be introducing you to the candidates that are standing to become West Mercia Police & Crime Commissioner.

Please note – Your Herefordshire hasn’t received ANY financial support or advertising money from any of the candidates standing for election on Thursday.

He has been involved in community services in Telford before becoming a Councillor. He helped to secure funding of £210,000 from the European Urban Grant for Telford Cultural and Leisure Centre and then helped to raise £100,000 from the local community to complete the project.

In 2009 he was invited to be on the Board of Governors of the University of Wolverhampton. He served his full nine year term as an Independent Governor and was Chair of the Audit Committee.

As leader of Telford and Wrekin Council between 2011 – 2016, Kuldip’s achievements include:

Kuldip has always served the public with integrity and rectitude and promises to do the same as your PCC. 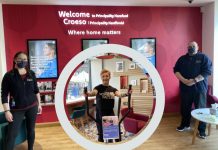 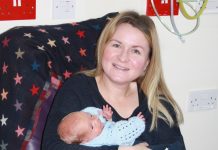 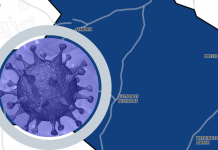 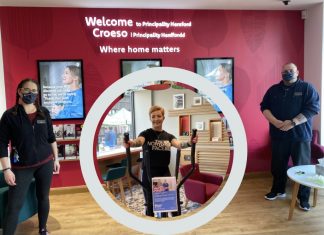 NEWS | Staff and customers at Principality branch in Hereford raise...

NEWS | A busy road in Herefordshire is blocked by a...