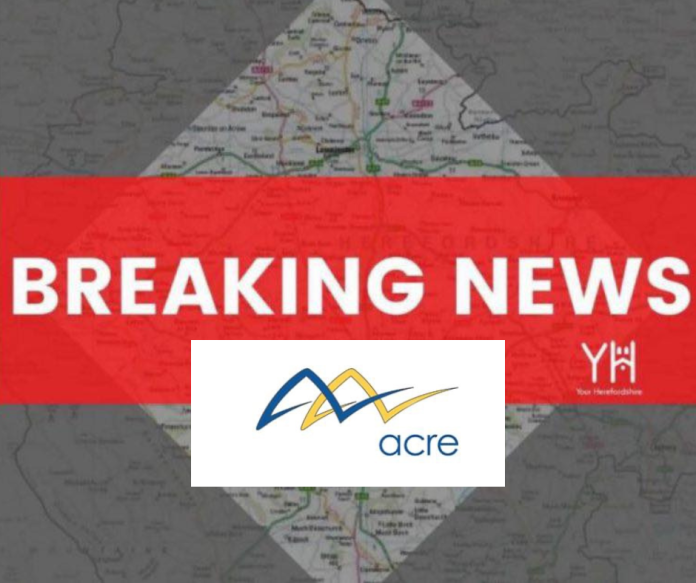 Hereford & Herefordshire South MP Jesse Norman appears to support calls for a windfall tax on oil and gas companies, with the cost of living crisis escalating even further, leaving many households struggling to make ends meet.

Jesse Norman shared a number of tweets earlier that appeared to show that he supports plans for a windfall tax, but that it should be a short term move.

“I don’t know the Treasury’s mind regarding a windfall tax on the oil and gas sector. Few would embrace the idea with enthusiasm in normal times. But these are extraordinary times, and the arguments against it at present are very weak.

“There are several precedents. One is the Bank Levy, introduced under George Osborne in the wake of the 2008 financial crash — but when the public finances were in much better shape than they are now.

“A new Oil and Gas Levy would need to be temporary and well defined. As several present and former oil and gas CEOs have noted, it won’t much change companies’ investment plans or the incentive to invest. These are not profits any firm was relying upon before February 2022.

“Such an Oil and Gas Levy would be equitable. First, if it were not implemented, then any revenues would otherwise have to be derived from sources that might well make the current cost of living crisis worse for many people.

“And second, many commentators seem to have forgotten that the Government hugely supported the Oil and Gas sector when tens of thousands of jobs were at risk after the oil price crash in 2014.

“Do those who oppose a Levy now on free market grounds also believe that 2014 intervention was mistaken? Do they think oil and gas companies should enjoy a one-way bet, in which they benefit from public support when prices fall but make no extra contribution when prices rise?

”It is also quite wrong to say that a Levy or tax of this kind would be unconservative. On the contrary, it would be both ethically principled and pragmatic. And it would burden future generations less than incurring more debt.

“There is no such thing as a perfectly free market, and preserving the benefits of free exchange and open markets requires intelligent flexibility in times of crisis from Government. This would not breach that norm. Indeed it would reinforce it.

“Finally, for what it is worth, although she rightly would not have liked the idea much, I have no doubt Margaret Thatcher in her pragmatic prime would have levied a limited and temporary tax of this kind. Indeed she more or less did, in 1981 and again in 1982.”