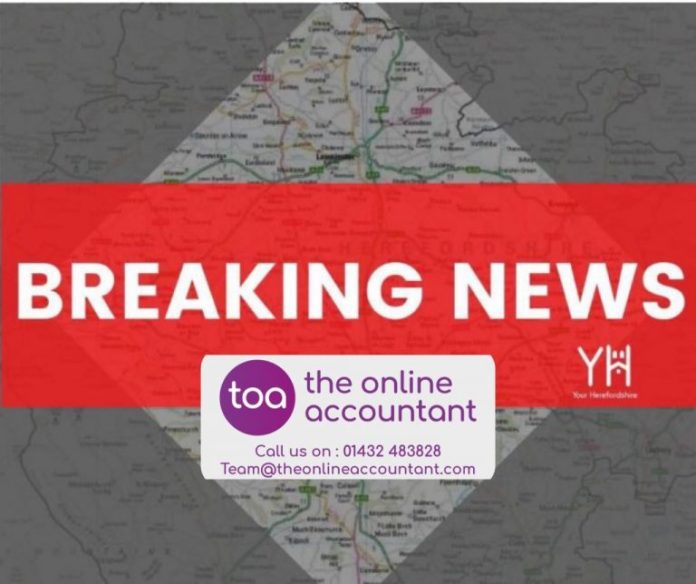 COVID-19 infection rates in Herefordshire are continuing to rapidly rise, with a further 515 cases recorded in the latest 24 hour period.

Latest data released by Public Health England shows that in the seven day period ending 27th December, a total of 1,549 new cases of COVID-19 were recorded in Herefordshire, giving an infection rate of 800 cases per 100,000 population.

The areas recording ‘very high’ rates of infection in Herefordshire are as follows:

Over 90% of the UK population aged over 12 have now received a first dose of a coronavirus (COVID-19) vaccine.

To protect against the Omicron variant, the Prime Minister and NHS England launched the Get Boosted Now campaign on the 12 December, urging all eligible adults to come forward for their booster before the New Year.

The national campaign has also led to an increase in first doses, with an almost 50% surge in people coming forward for their first jab. More than 51.7 million first doses have now been delivered up and down the country.

The primary course offer remains open to anyone who has not yet come forward. Everyone should get all 3 doses as soon as they are able – while 2 doses of a COVID-19 vaccine provides strong protection against the Delta variant, data from the UK Health Security Agency (UKHSA) shows 2 doses of the vaccine are not enough to protect from Omicron, but a third dose boosts protection against symptomatic infection back up to over 70%.

The COVID-19 vaccination programme has been a historic national effort for both the NHS and the public, with tens of thousands of volunteers stepping up to support NHS staff and thousands of people queuing up to secure the protection for themselves and others.

I want to be clear – it is never too late to come forward for your vaccine. The first jab is the first step towards getting boosted to protect yourself against Omicron.

The NHS is ready for you and has been working around the clock for over a year to jab more than 90% of the UK population, an incredible 51.7 million jabs.

It is brilliant to see more and more people rolling up their sleeves to get their first dose of a lifesaving COVID-19 vaccine.

It is never too late to get your first jab. The programme has been turbocharged and we are opening up more vaccination sites all the time, making it even easier for people to come forward.

More pop-up sites have come online with local areas looking at the most convenient sites for their communities – from trucks and buses in parks and cathedrals to football stadiums and leisure centres.

There are now around 3,000 sites across England, which includes double the number of hospitals offering jabs to the public – going from 30 to 71 in 2 weeks.

There was a record festive period of vaccinations in England. Vaccinators were working at sites up and down the country to give people their boosters over Christmas. More than 214,000 jabs were reported across Christmas Eve, Christmas Day and Boxing Day, including 184,445 boosters.

All adults can get the jab by booking online through the National Booking Service or by visiting their nearest walk-in vaccination centre. 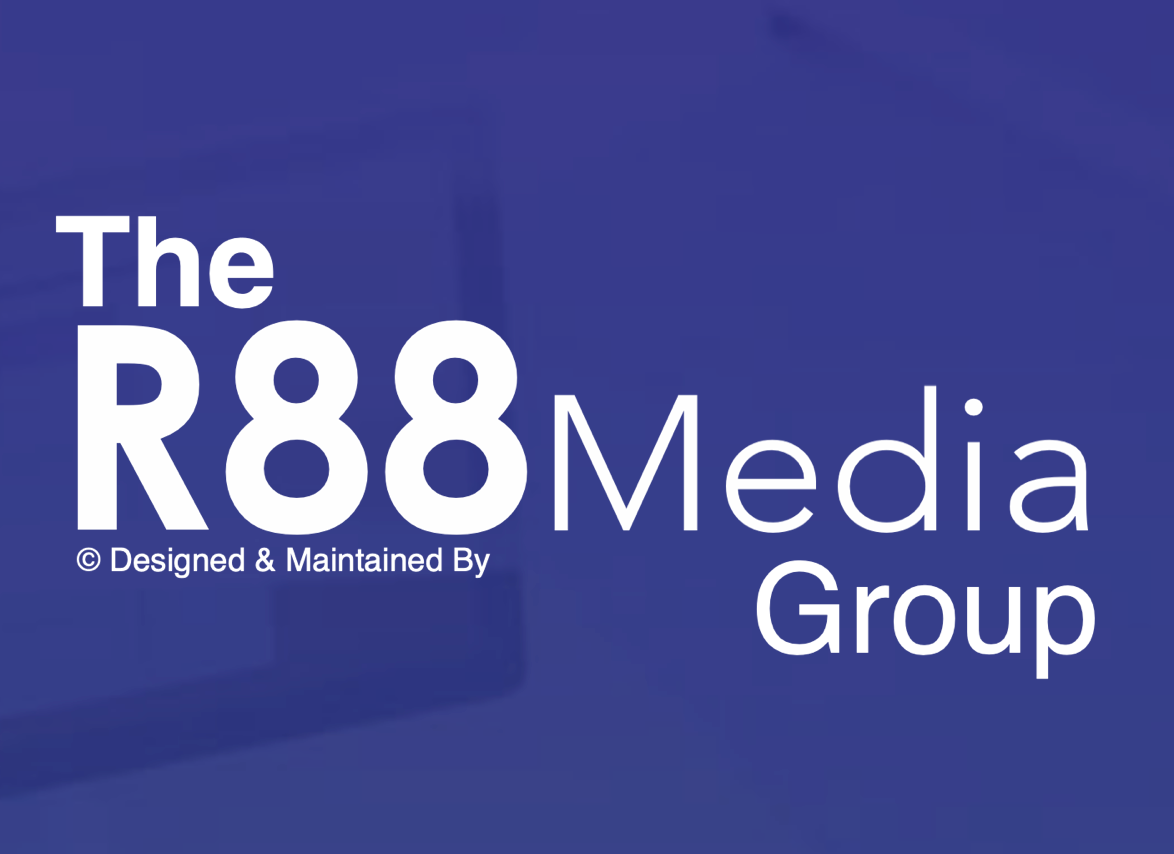