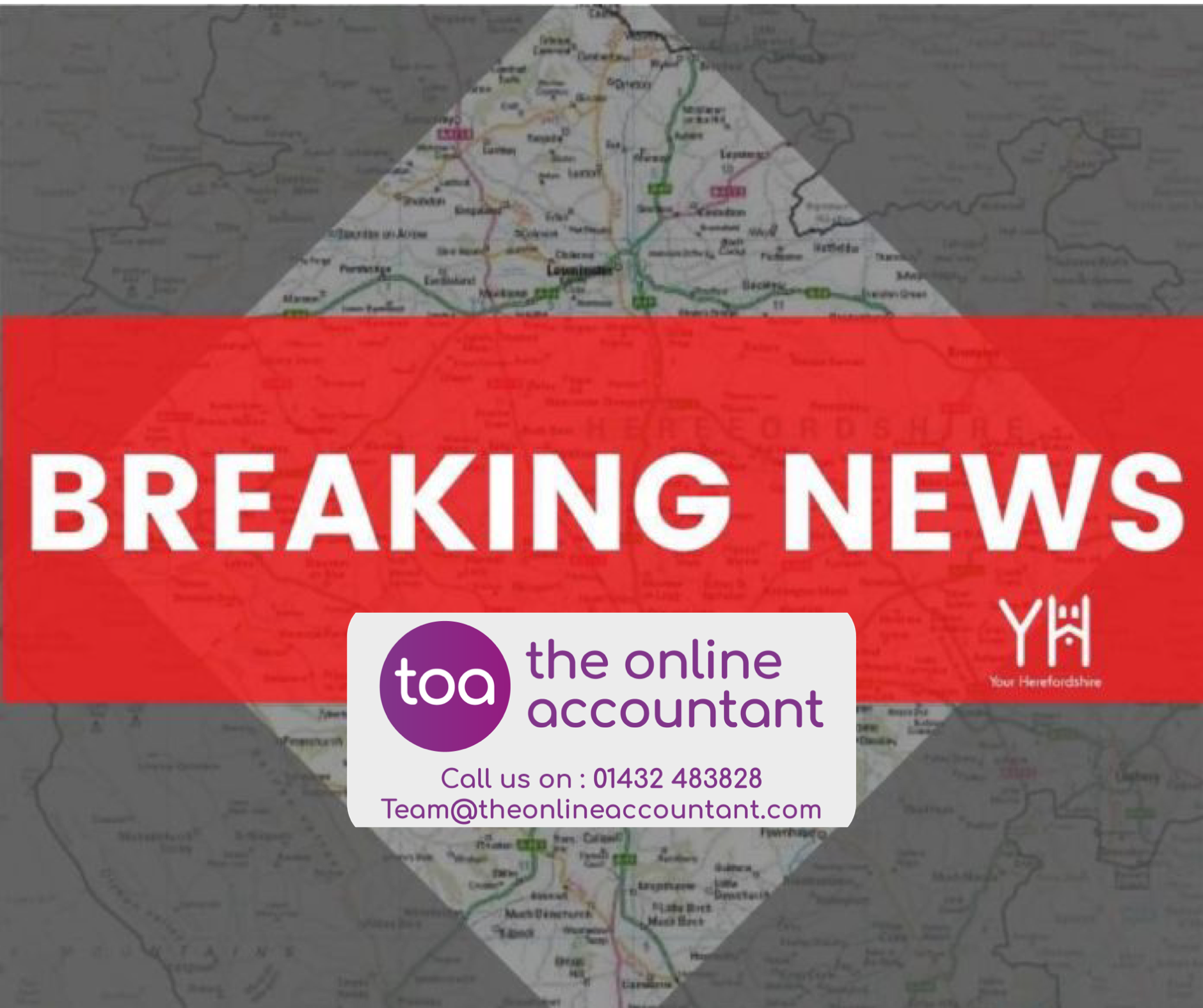 The European Commission will take legal action against the governments bid to potentially override parts of the Brexit deal that was agreed last year.

The United Kingdom is currently in a transition period after leaving the European Union on the 31st January.

Talks are now ongoing over the future relationship but if no breakthrough is reached by mid-October, then a no deal Brexit will look all the more likely.

Boris Johnson is pushing through legislation that would break international law, called the “Internal Market Bill”.

The bill would let ministers hand themselves the power to determine rules on state aid and goods travelling between Northern Ireland and Great Britain.