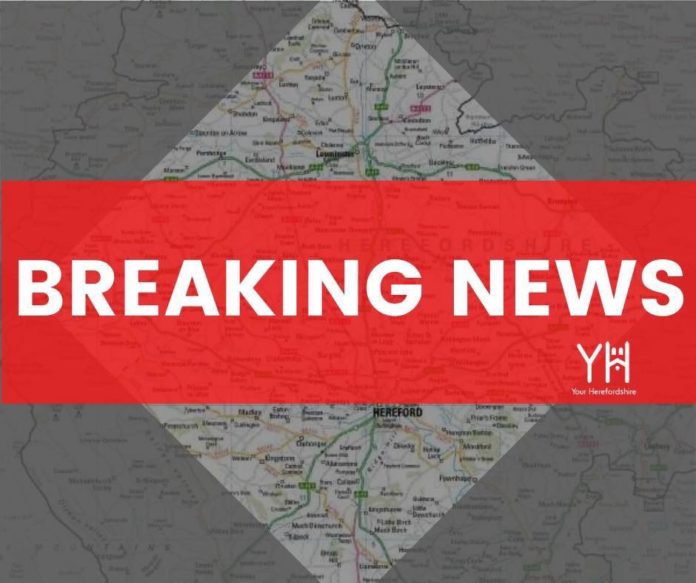 Science Advisors Chris Whitty & Patrick Vallance have delivered an update on the current COVID-19 situation in the United Kingdom.

They warned that since July, cases have increased across all age groups – not just down to increased testing  – testing positivity also has gone up.

70,000 currently have virus, according to ONS; around 6,000 a day becoming infected. The increase in numbers is now translating into more hospitalisations.

Sir Patrick Vallance says that the epidemic is doubling about every 7 days and if the trend continues, by mid-October we could have 50,000 cases a day. We need to cut the doubling time and reduce exponential growth.

About 8% of population, three million, “may be infected and have antibodies”.

“Vast majority” are still vulnerable to the disease, says Sir Patrick, as he warns that most people in Briton are still in danger of contracting coronavirus.

The following graphs show the geographical difference in the rate of cases across England.

He says high rates are highly concentrated but there are significant rates of transmission in many parts of the UK.

“This is not someone else’s problem. This is all of our problem,” he says.

‘The seasons are against us… and we have turned a corner.”