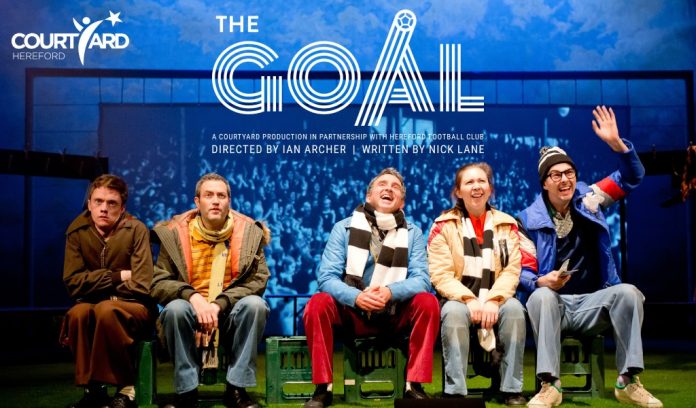 With their doors still closed, The Courtyard Hereford is playing their part in entertaining and bringing communities together digitally. On Saturday 16 May, they will be premiering a live recording of the 2018 production, The Goal, which will be available to stream on demand for 7days.

Created in partnership with Hereford Football Club, The Goal is an inspiring and funny coming of age story set against the backdrop of Hereford United’s famous FA Cup run. Steeped in 70’s history and local folklore, the playwritten by Nick Lane (Former Associate Director of Hull Truck Theatre, turned Freelance Writer) celebrates the goal that made history and is still remembered today as one of football’s most memorable FA Cup moments.

February 5, 1972. The day Ronnie Radford lashed a glorious 35-yard shot past a despairing keeper and into the corner of the net at the Meadow End, helping Hereford United to an historic FA Cup 3rd round victory over Newcastle United – one of the FA Cups greatest ever Giant Killings. The Goal,is the ball boy’s story – of that season on the touchlines at Edgar Street watching their heroes, getting to know each other, swapping stories, secrets and more.

Ian Archer, The Courtyard’s Chief Executive said: “After the success of streaming our pantomime, Cinderella, we are so glad to be able to connect with audiences by now showing The Goal. We recorded The Goal for archive purposes, but really believe the whole of Hereford will love seeing this bittersweet, nostalgic comedy right now, it’s truly uplifting. Whether you’re a theatre fan, a football fan, a Hereford fan or a 70’s fan, there’s something for everyone – you’ll watch it and feel inspired, entertained, proud to be local and proud of your local football club!”

The Courtyard is a registered charity, and with only 6% of its total income coming from regular funding, closure is having a significant impact on the future of the organisation. Therefore, those who enjoy the free streaming of The Goalwill be encouraged to donate, where possible, to support the venue.

A live recording of The Goal will be streamed for free on The Courtyard’s YouTube Channel @TheCourtyardArts on Saturday 16 May, 7pm and will be available to watch on demand for 7 days. 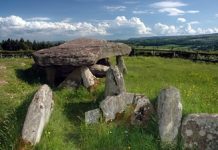 HISTORY | A look at Medieval Herefordshire 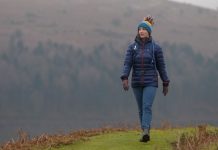 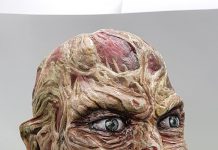 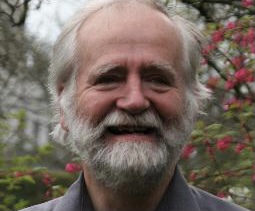 NEWS | Council should be praised for looking at alternative options...

NEWS | British public urged to play their part in historic...