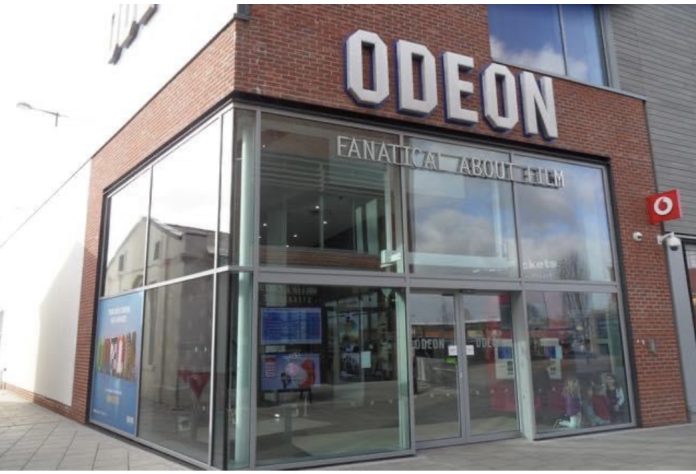 Two weeks ago, it was the 20th anniversary of the original Tobey Maguire Spider-Man film. It not only changed the superhero genre, but cinema as a whole moving forward and remains one of the best origin stories put to screen. A lot of that was down to the brilliance of director Sam Raimi, who with his unique visual flair helped create a game-changer for Hollywood. After Raimi completed his trilogy with Spider-Man 3, that was the last we saw of him working alongside Marvel Studios… until now.

There has been a wide range of indisputable talent that hasworked behind the lens of an MCU film, but never has a director quite left their distinct and unique touch like what Raimi does on this second Doctor Strange instalment. Raimi shot to fame with his work on the Evil Dead franchise, and it is this horror background that adds a skill and feel to the Marvel universe that I have not seen before. This is almost a full-blown horror film.

There have been countless theories in the build-up to the Multiverse of Madness, with rumours suggesting everyone from Wolverine to Tom Cruise as Iron man appearing, so I have to warn you that if you expect these then you’ll leave disappointed. This is first and foremost a follow-up to the first Doctor Strange film and it’s a solid if uneven sequel that is still highly entertaining and filled with some of the most insane moments in recent Marvel history.

The less you know going in the better, as the film has a few surprises up its sleeve from the villain reveal to some highly satisfying cameos. The first half plays out mostly dealing with the after-effects of both the first film and Avengers: Endgame and Wanda’s involvement makes much more sense if you have seen the Disney Plus series WandaVision (though it is not essential). The second half is when all hell breaks loose and the film lives up to the madness of its title. I know Marvel films are beloved by all ages but a warning to any parents reading this is that despite the 12A rating, there is some gore and scary moments and I think any child under the age of 10/11 may struggle with some particular scenes here.

With certain heroes now no longer with us, it does feel like they are setting up Strange to possibly lead the Avengers one day and Benedict Cumberbatch remains a convincing hero that you root for the entire way. He lacks the charisma of an Iron Man or Thor but similar to Tony Stark, it’s great seeing Strange’s transition from a selfish showboat to a team player who puts the people around him first. Elizabeth Olson is also in terrific form as Wanda Maximoff, given far more involvement in the story than I expected.

The problem lies in the script. It can feel incredibly messy, with half the film giving off this horror vibe and the other half playing out like just another Marvel movie. The dialogue is really poor in places too, at times coming across as basic and lazy. The film is packed with memorable sequences, from a huge one-eyed squid to an electrifying musical fight, but I just wished Marvel had more guts to keep the film fresh and different in its entirety.

The film will certainly divide audiences. I have friends who loved it and others that felt extremely underwhelmed. Phase Four of the MCU has had its highs (Spider-Man: No Way Home) and its lows (Falcon and the Winter Soldier) and Doctor Strange is thankfully much closer to the former. A thrilling if inconsistent trip of a movie that I feel is still well worth the ride.

Verdict: Once again Marvel has delivered an often exhilarating if flawed big-screen adventure but will be remembered for the magic of Sam Raimi and the franchise’s first foray into the horror genre.

Best Moment: Strange enters the multiverse in one of the craziest scenes of the year