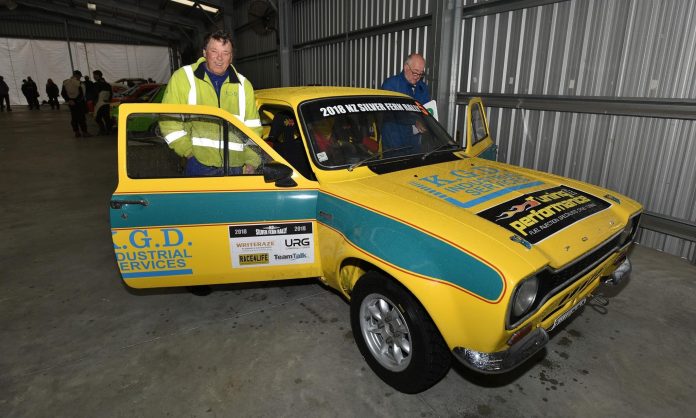 Tributes have been pouring in following the sad news that Hereford businessman and much-loved rallying character Ken Davies has passed away. Ken will be remembered by many as the owner of KGD in Hereford and was well known across the county.

Wales Rally GB has extended its condolences to Ken’s family, his co-driver Alan Jones and to his many friends.

“He was a loveable jovial character who was always smiling and you could count on Ken for a story at the end of a special stage, as he drove either the Volvo Amazon or Ford Cortina with gusto on events together with long time co-driver Alan Jones these two were extremely popular with everyone they met,” said The Forest of Dean Motor Club.