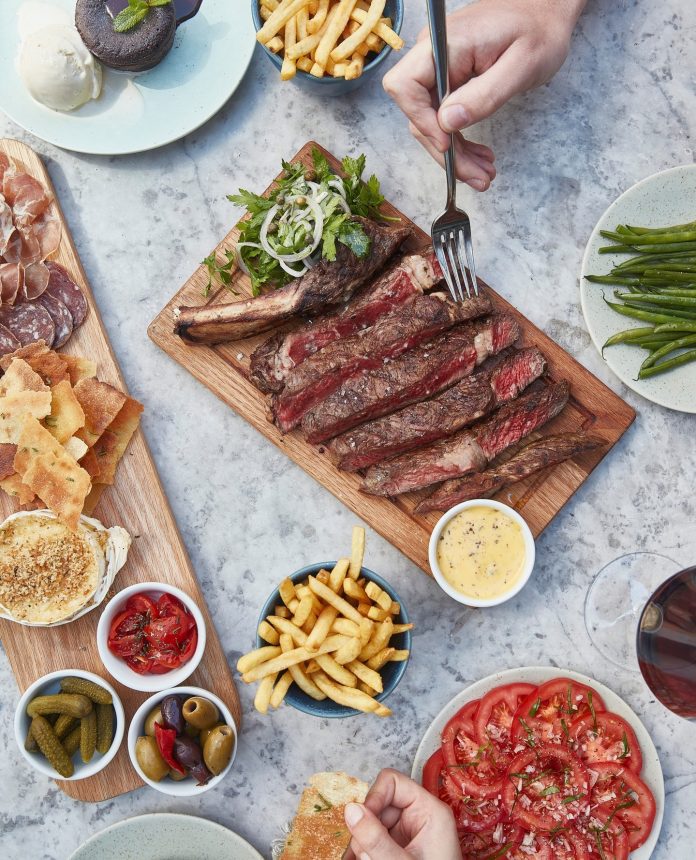 French Bistro chain Côte is hoping to open a new restaurant in Hereford, Your Herefordshire can confirm.

The restaurant chain, which has outlets in Worcester, Gloucester and Cheltenham, is currently advertising for a General Manager for a potential new restaurant in the city.

Your Herefordshire spoke to a company representative that confirmed the restaurant chain was looking to open in the city, but that it could be later this year or early 2023 before further plans can be revealed.

Côte describes itself as offering ’relaxed all day dining inspired by the brasseries of Paris.’