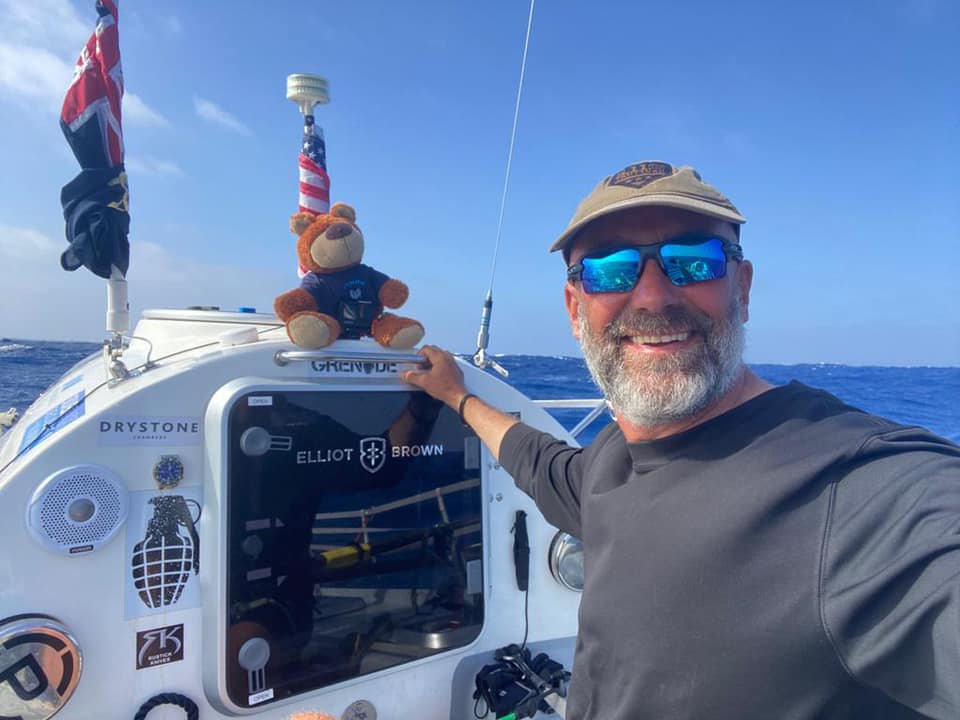 This incredible achievement has seen Ian receive a huge amount of plaudits from across the world, with many in awe of his phenomenal strength and determination. It took him 85 days, to row the 3,400 miles from New York to the Isles of Scilly, with Ian raising funds for the SAS Association’s charity and St Michael’s Hospice.

So far, Ian has raised an incredible £81,214 of his £500,000 target, with a number of donations expected to come in now the mission has been completed!

Using only a sextant as the main form of navigation, the 3,000+ mile crossing tested human endurance, navigation and seamanship to the absolute limit. Until Ian, nobody had yet completed an unsupported solo from New York.

The row was designed to raise money for the Special Air Service Regimental Association (SASRA) and St Michael’s Hospice in Hereford, whilst also raising awareness of the mental health challenges facing serving and veteran personnel. Ian personally funded the £25,000 purchase of the Rossiter Ocean 2 boat to ensure the venture took place.