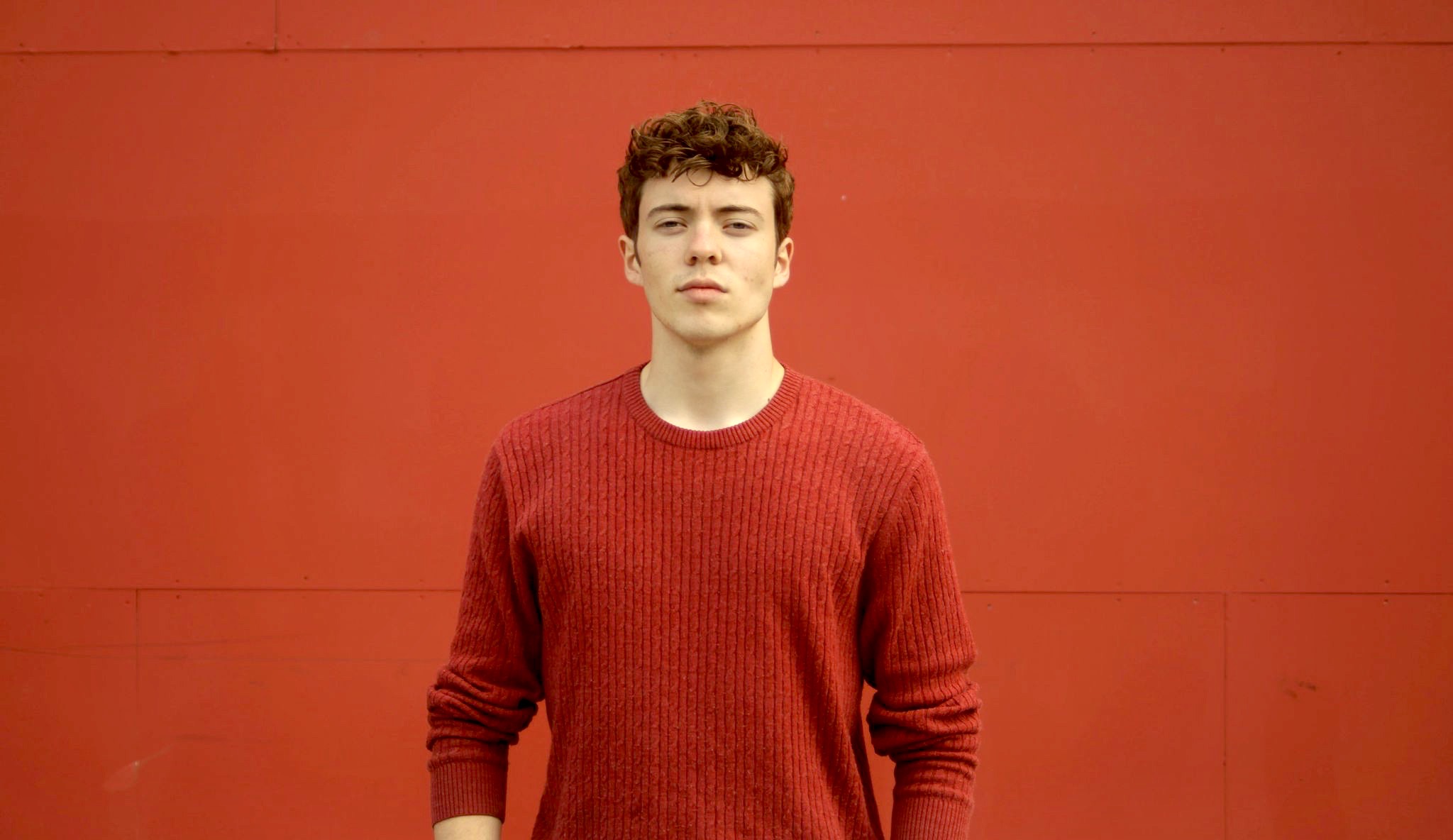 distance over time is Hereford musician Billy Lambert and I Wanted follows the big success of Catch Feelings, Come Over, dangerous and Vulnerable, all released last year. “It’s been a year since my last release so it was great to get something out again,” said Billy, “it’s obviously been a very tricky year for everyone, but I’ve been busy writing new material and improving my studio set up, so getting I Wantedplayed on BBC Introducing straightaway was just fantastic.”

The I Wanted video features TV icon Dick York who played Darrin in the sixties series Bewitched. “The video needed to reflect the emotion of the song, and sourcing a very early film of Dick’s was just perfect, he has such a great face! I Wantedis an upbeat tune that hides deep feelings, a trait you find in most pop songs, its hurt, anger and desperation, I’ll leave it to the listener to figure out which one wins.”

“I will be releasing more new material over the next few weeks, and hopefully getting out and playing live again soon, it’s been a long time!”

distance over time can be found on Spotify, Apple Music, Amazon, Tidal and Deezer. You can watch the music videos of Catch Feelings, Come Over, dangerous and Vulnerable and find more information at distanceovertime.co.uk and follow Billy on Instagram for all the latest news and releases.