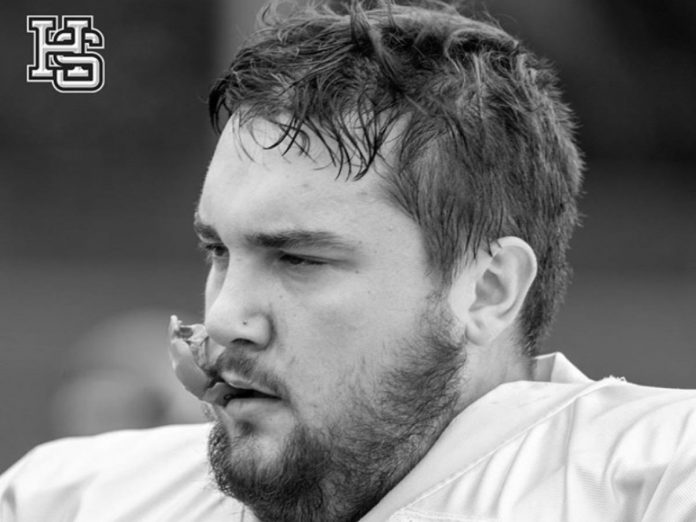 Hereford Stampede American Football Club have so far raised an incredible £2470 in memory of Mike Penhalagan, who sadly took his own life in June.

“On Friday 5th June 2020 we received devastating news that our teammate and brother Mike Penhalagan ‘Big Mike’ had committed suicide following a battle with mental health.

In memory of and to honour Big Mike Hereford Stampede staff and players will be running, walking and/or cycling the distance of Route 66. 2,400 miles, 4,800,000 steps to raise money for Mind Herefordshire.

Every year 1 in 4 of us will experience mental health problems.

Help us raise awareness of this ever increasing issue and donate to a fantastic charity who are there for those in need.” 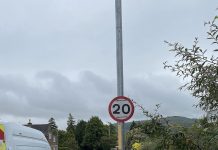 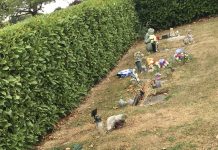 NEWS | Anger as vandals cause damage to memorials at Hereford Crematorium 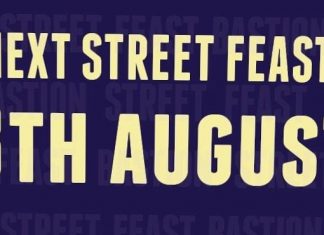 ADVICE | Take extra care of your dogs in heat like...