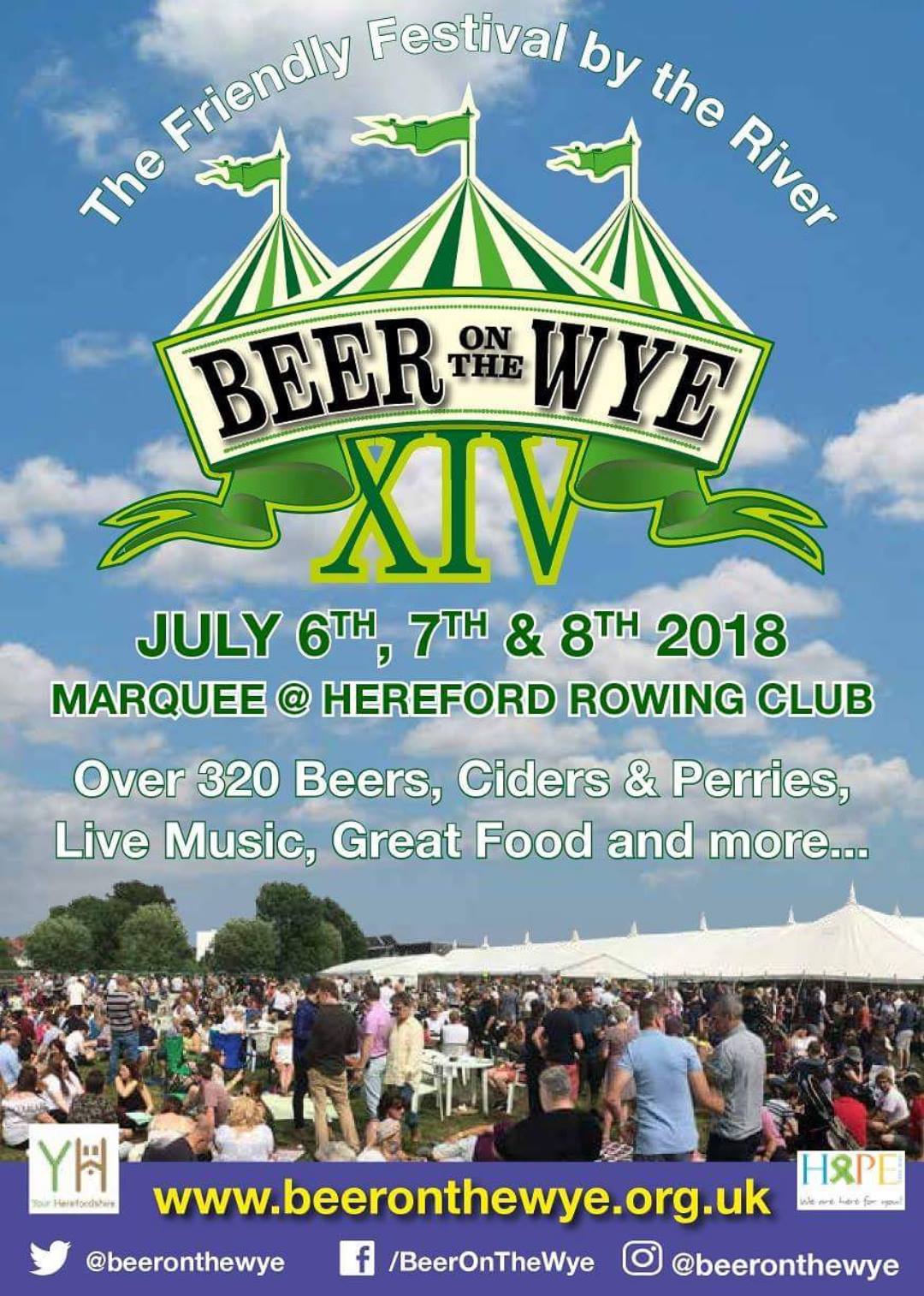 Everyone’s favourite riverside drinking festival, Beer on the Wye, returns to its trademark giant marquee next to Hereford’s Rowing Club this coming weekend (6th to 8th July), and will be showcasing a gut-busting 320 beers, ciders and perries from a huge selection of producers.

With 2018’s event marking the fourteenth consecutive year of Beer on the Wye, organisers Herefordshire CAMRA are promising that the popular riverside festival will be the biggest and best to date. 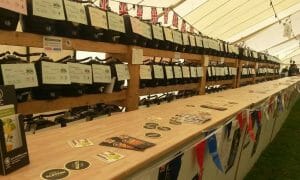 Alongside the colossal 24,000 pints that are waiting to be consumed over the three-day jamboree (we’re sure not even the intrepid team YH could manage all of them), is live entertainment and tasty hot food. There will even be a ‘Festival Village’ for those looking to make a full weekend of it.

One of the festival’s organising team, Mark Haslam, explains how the festival appeals to all, “It’s so much more than just a beer and cider festival. It has a wonderful laid-back atmosphere, which means it’s family-friendly too. You can enjoy a picnic with friends or just watch the waters of the River Wye drift idly by. In the evenings things pick up in tempo when eight headline bands take to the stage. And on the Sunday is the ever-popular Family Fun Day with all its fun and activities being great for bringing the kids along to.”

The festival will be opened on Friday afternoon by Channel 4’s wonderfully eccentric and  moustachioed ciderologist, Gabe Cook; most appropriate, as there will be more than 150 ciders and perries to try at the event, 2/3 of which from within the county border.

For those preferring a yeasty brew there will be 175 beers to try too, including – for the very first time at the festival – a draught beer imported direct from the United States.

We’re promised a host of improvements for 2018’s event; with posh toilets, more chairs and tables, a wider range of music, and a guest appearance from Herefordshire based charity Aspire Living, who will arrive at the venue on Friday afternoon after completing a
gruelling walk across six counties to celebrate the organisation’s 20th birthday. 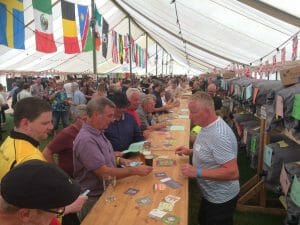 No festival would be complete without a host of live music, and 2018’s line up features music from the widest range of genres the event has ever seen.

You can expect both original songs and covers from a host of talented artists:

Beer on the Wye runs from 2pm on Friday the 6th to 5pm on Sunday the 7th July. It is held in a marquee adjacent Hereford Rowing Club, Greyfriars Avenue, HEREFORD HR4 0BE.

Want to win a pair of tickets to this year’s Beer on the Wye? Head over to our Facebook page for a chance to win!*

For more information on the festival, including times, prices and band listings go to: www.beeronthewye.org.uk 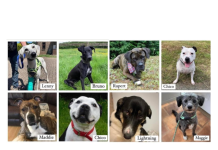 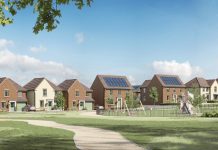 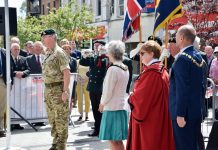 NEWS | The Mayor of Hereford attended the raising of the flag to mark the beginning of Armed Forces Week 2022 in Hereford earlier... WHAT’S ON? | Children and Adults can swim for FREE on...

20/06/2022
Talk Community, in partnership with HALO Leisure, are delighted to announce free Community Thank You Events which will be taking place across...

WHAT’S ON? | Children and Adults can swim for free and...

NEWS | Don’t forget to get your children’s letter sent off...