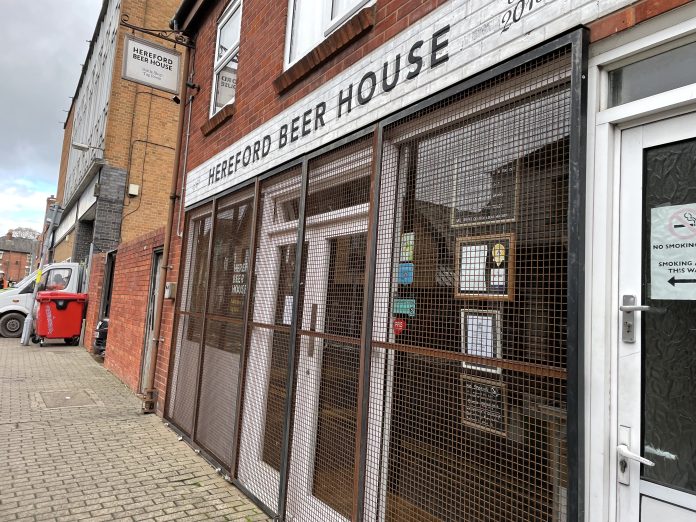 The current owners of Hereford Beer House have announced that they are selling the business and a new owner will take over in January.

“Six years ago today we opened our doors bringing a world of beer to Hereford. For us this was an unplanned move as we’d come back to Hereford so Jonny could be with his terminally ill Father. The last 18 months gave us a chance to think about our own future and we decided to sell the business. It took months for us to take the decision and we’ve worked hard to find someone that wanted to take on Hereford Beer House and run it as is.

“At the end of December we’ll say farewell to you and the new owner will take over in January. He’s got years of great experience and endless beer knowledge just like us! We hope to keep seeing you in the Beer House, we’ll just be sat on the other side of the bar.

“Going forward it’ll just be Jonny running the shop, Aggers can be found drinking here instead of working and Amélie is starting a new job as a pharmacist at Hereford hospital.

“So it’s manageable with just 1 staff member we’ll be open as follows:

“That’s for takeout, webshop collections and drinks in. We’ll be limited to seated customers only for drinks and table service will be in operation.

“Christmas hours will be different but we’ll update you on that soon. Full service will resume with the new owner sometime in the new year.

“We’d like to take this opportunity to thank every single one of you for supporting us, we’ve made friends for life here and met some truly wonderful people along the way too. We’re just so glad the business is continuing under great stewardship and we’ll be able to enjoy Hereford Beer House with you for years to come as customers. Jonny and Amélie.” 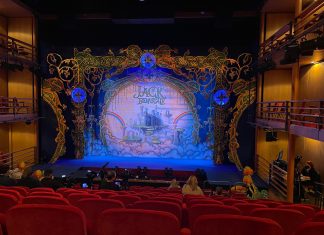 WHAT’S ON? | Jack and the Beanstalk will have you laughing...

03/12/2021
As we all know, it's been a difficult 18-24 months, with the ongoing pandemic seeing the arts industry decimated and fabulous venues...

CHARITY | Herefordshire funeral director skydived from a staggering 13,500ft to...

NEWS | Every household in Herefordshire is now able to apply...